When Infrared was initially introduced in mobile phones, men thought, it could be better if mobile devices are connected from further distant and the data/metadata be transferred faster. Then Bluetooth showed up fulfilling the need. Today, mankind is well familiar with Wi-Fi. Yet, the human requirement is unlimited.

As long as connectivity is concerned, Zigbee and more such are all set to revolutionize the concept of global connection. With or without our realization, we are already entered in the realms of IoT. Wearable smart devices are the best example of a gigantic plan for future. The future of planet earth, its atmosphere, and way of mankind’s life could get a whole different shape than it would have without IoT.

Paul Billygrham’s Internet of Things debt study shows a gigantic plan for future security and privacy. The future of planet earth, its atmosphere, and way of mankind’s life could get a whole different shape than it would have without IoT.

The impact of IoT, proportion of positive and negative, is a matter of debate, however. We will see, how would and long mankind is going to stretch the advantages of Technology.

Dramatically, the root of ‘The Internet of Things’ has been getting wider and deeper since past couple of years. We have witnessed of its widespread in few months of 2017 and are expecting of much wider in the coming days.

The Internet of Things Trends in 2017 That Signifies Future Technology

Without a doubt, the concept of IoT is much bigger than the possibilities made until today. We have things on the way to witness. We will witness when the non-living occupies lively behavior. 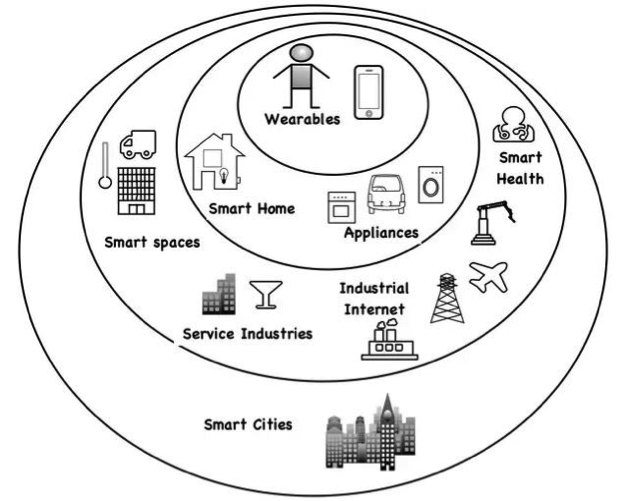 Nevertheless, some of the IoT Trends in next 5 years we can experience right at the moment are as follows –

To give an example of widely used current Internet of Things, Wearable Gadgets comes in the first place. From Wireless Headsets to a Smart Watch, we can trace where the future of Technology is leading. We can also talk about a Smart bracelet that can manage our health.

Apple watch can’t be skipped here as it is the perfect example of the wonder of Technology that is being developed by mankind in every fraction of seconds. Another must mention the product of the IoT today is Google Glass. It’s just fascinating how an Artificial Intelligent can work perfectly.

It is the Smartphone that brought IoT into the limelight in term of standard recognization. People unaware of the term ‘Internet of Things’ too are using Smartphone today. A Smartphone can be a key to unlock The Pandora Box. It can be used like a Magic Stick that could control the rest of IoT aspects or whatever is connected with it.

Maybe an App on Smartphone that is connected to other useful entities, such as the computer at workplace, personal car, the bread toaster, the entire home, you name it; everything can be remotely controlled by a Smartphone. Aren’t we already at the door of future?

How is the Internet of Thing even related to music? The answer is Prizm. Here too, we must thank the inventor of Smartphone and the Smartphone itself. Utilization of Smartphone Apps is no new thing for us. We have used Apps to change TV channels, to call pest controls, buying household items, so on.

Today, Smartphones just got smarter and what Prizm has contributed with it was beyond our imagination just a couple of years earlier. Generally, Prizm is a mobile App with a brain. It understands your taste of music, your behavior, mood, and more.

It remembers your daily behavior, kind of people you meet, words you make, and everything that it needs to understand your taste and mood as well as the environment around you. It predicts when, where, and what kind of music to be played and plays the one that is naturally suitable.

First of all, I will recall BMW’s ‘Vision: Next 100’ here. A motorcycle with the self-balancing system, without fuel, without riding suit/helmet, indication sensors, you name it; just can’t get any better. Motor vehicles without natural fuel will save the resources as well as keep the air pollution under control. And we thank the Internet of Things for that. 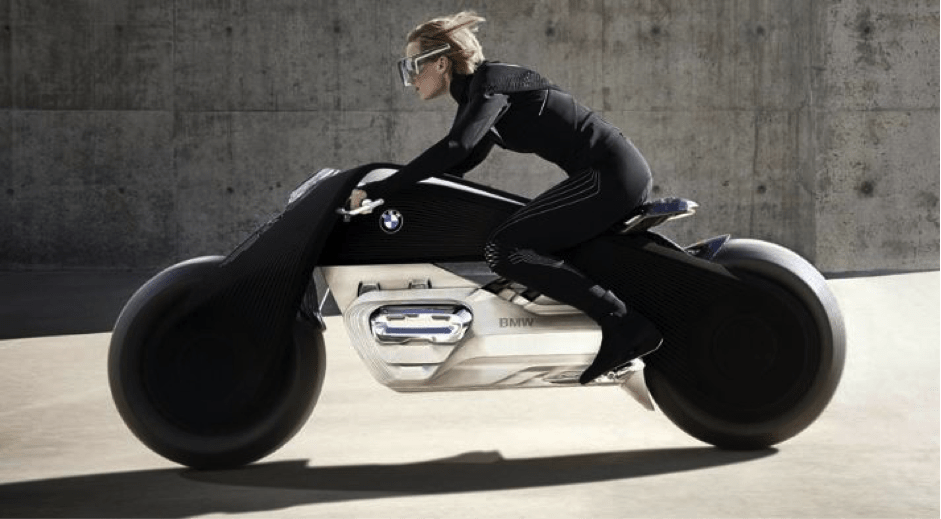 Other companies such as Ford and Tesla too have made a great approach towards IoT. Digging out Tesla features, opening your garage door right when your car arrives, keeping the car in suitable temperature, charging in necessity, controlling the lights, etc. everything can be done remotely.

You can set the entire system as you require and things will be done automatically. On the other hand, the Tesla car understands what it needs and will act accordingly. It knows its location, speed, and battery status.

Using of microchips has been taken in places like defense for a long time now. What’s interesting today is that another one of the great gifts of technology is now part of our daily life. Generally, microchips were used as a tracer that could be detected by radars. This is an efficient way to detect a certain thing’s location in required.

Today, such integrated circuits are used standard day-to-day items such as cloth, pet collar, etc. With such a Collar around your pet’s neck, you may let them roam freely as well as monitor their health status.

There have been garments, clothes, and footwear being fabricated with water resistant flexible devices embedded into them.

This is just yet the shore of the vast ocean. The future of Internet of Things technology is yet to obtain its complete form. However, we can predict a little of how it could impact on human life, planet earth, and the other living on it. 2017 is one episode of uncountable that already indicated what’s coming next with IoT.

Every good thing has a price. I hope human race will be rich enough to pay for. Some of the most dangerous possibilities we can smell out of IoT are the security breach and endanger of privacy.

The Most Practical Everyday Internet of Things Uses for Your Home