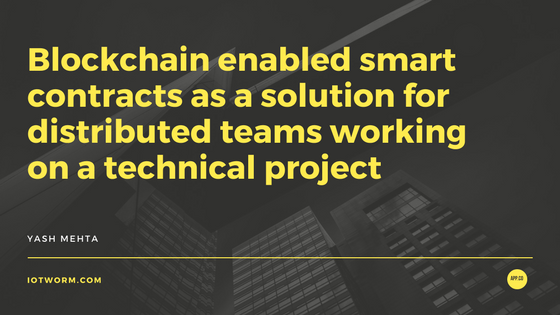 Blockchain innovation and the Internet of Things (IoT) will be intertwined as numerous blockchain platforms are created concentrated on facilitating IoT interoperability. Smart contracts are a foundation of future development opportunities in IoT.

A Smart contract functions much like an agreement in the physical world, yet it is established by software that is immutable and resides on an encrypted distributed ledger. More particularly, a smart contract stores rules for arranging the terms of an understanding, consequently confirms satisfaction, and after that executes the concurred terms. A smart contract eliminates dependence on human action while supporting consensual business relations.

Why Trust a Smart Contract?

Smart contracts are outlined and actualized inside a blockchain, and accordingly, they acquire a portion of the blockchain’s properties:

Hurify is a platform for a community of IoT developers that uses smart contracts to allow for the building of efficient project development teams distributed across the world.  The essence of the smart contract is its increased trustability that allows for developers to work in confidence that payment for services rendered will be collected easily once work is completed, and frictionless allocation of the contract compensation that allows for a complex project to be worked on by many people who meet the conditions of the project supported by the smart contract.

Beyond IoT project developments, Hurify is developing smart contracts for the acquisition of hardware and software resources deployed as an IoT solution, toward a goal of an integrated IoT Solution as a Service.

There are equal part skeptics and enthusiasts looking at how to incorporate smart contract technology into IoT.  Count the Hurify team as a member of the latter community. Only a limitation of imagination will prevent IoT and blockchain innovation from getting together and creating solutions for future IoT use cases. 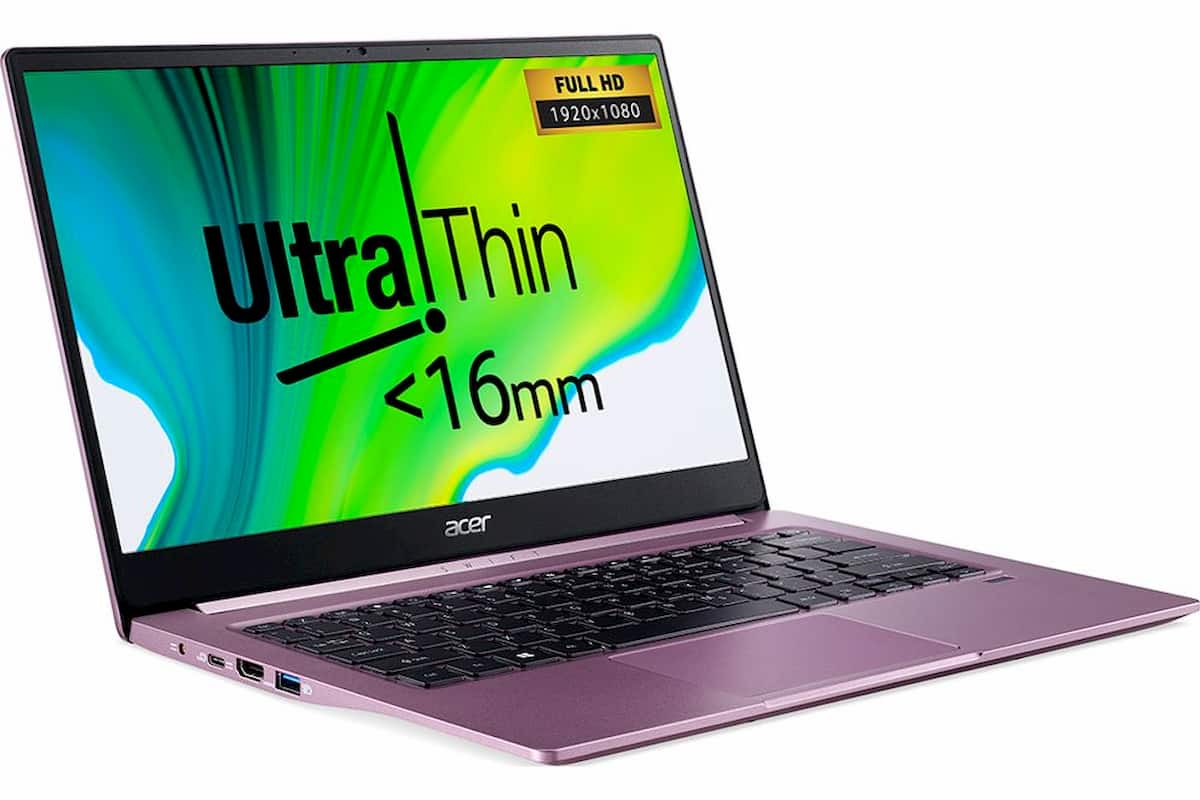 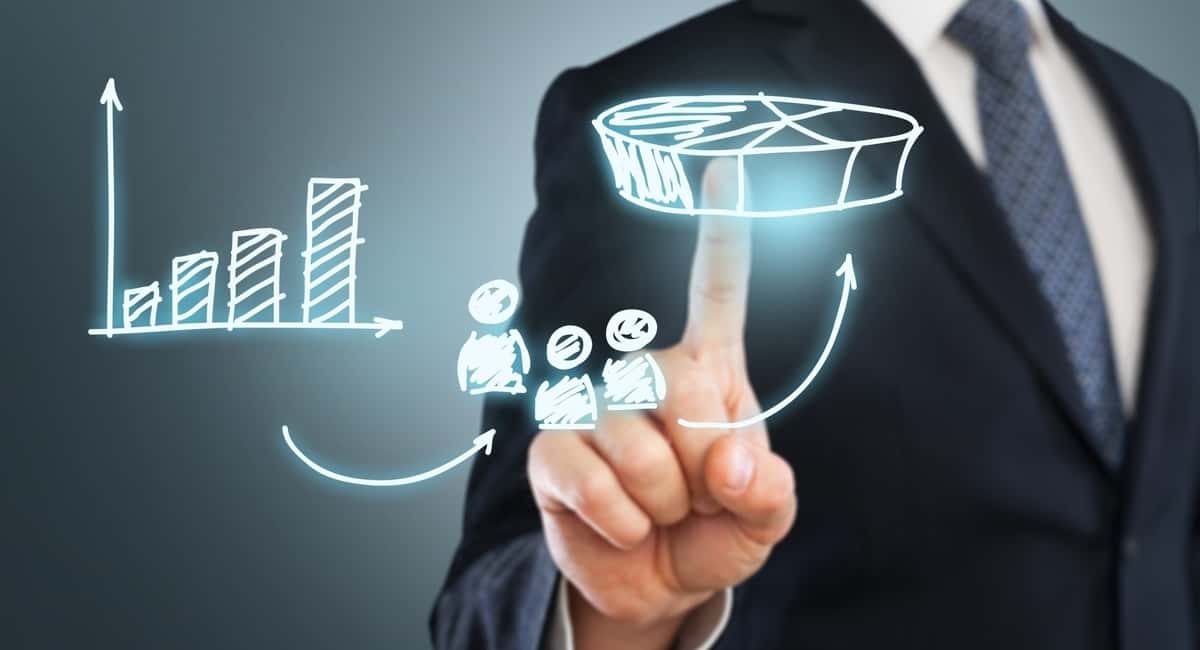