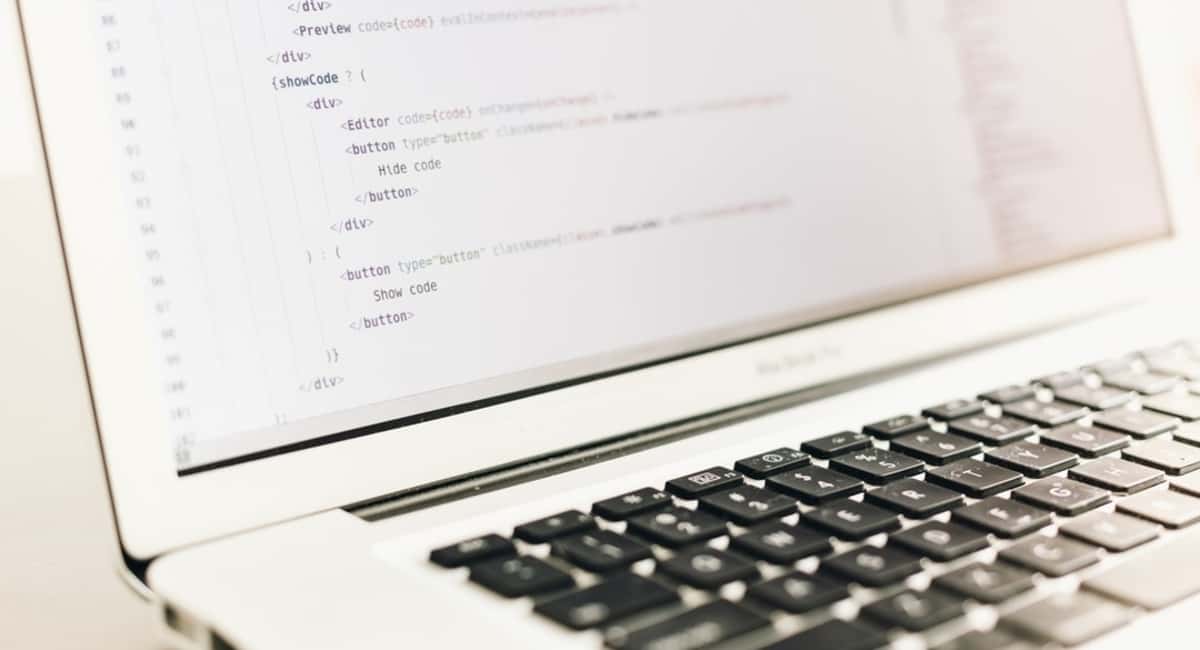 Everything You Need to Know About Internet Governance

When you start to think about what the internet is and how it began, you slowly start to realize that there’s no one really watching the candy store.

The internet has transformed the way we shop, live, and interact with each other. Yet, there’s no one ruling authority about how it’s managed and governed. Our politics and our lives are shaped by the internet.

Two-thirds of the global population live in places where it’s a crime to be critical of the government or otherwise subjected to censorship.

Who governs all of this? Well, that’s something that won’t be answered in a short paragraph. Keep reading to learn everything you need to know about internet governance.

A Brief History of the Internet

Did you know that the internet began because the government needed a defense network that could still function under nuclear attack? In order to understand internet governance, it helps to understand how the internet evolved over the years.

In the 1950s, computers were first in use by government agencies and universities. Scientists worked on creating a way for these computers to communicate with each other on one network.

In the late 1960s, the Advanced Research Projects Agency Network (ARPANET) was created, which allows computers to communicate with each other using packet switching technology.

In the early 1980s, packet switching evolved to TCP/IP, which became the foundation of the internet we know today. TCP/IP changed the game because it said how data moves along the network. The biggest change is that it created the IP address.

The IP address is comprised of numbers that is a unique address for computers, kind of like a phone number.

In 1990, Tim Berners-Lee created the World Wide Web, which is what we still use to access information via web browsers and websites.

In the 1980s and 1990s, there was a tremendous rise in the use of personal computers at home and at work. The internet became commercialized with services like Prodigy and America Online providing services

In the late 1990s and early 2000s, companies like Amazon, Facebook, and Google started up, providing faster ways to shop, connect with people you haven’t talked to in years, and find information at your fingertips.

User privacy and undue influence of bots and misinformation have dominated the conversation around the internet over the past couple of years.

There’s a lot of good that comes from the internet, yet, there’s a bit of a dark side to it as well. How does a free and fair internet get managed for everyone? That’s where internet governance comes into play.

What is Internet Governance?

That’s really the essence of internet governance. There’s not one authority that oversees and regulates the internet. No one owns the internet.  Rather, it’s governed by a shared set of norms and values across governments, private organizations, and users.

At least, it’s supposed to be that way…

Governments still have the authority to impose legislation that may not be for the greater good, like net neutrality. Privately held companies may cave to stockholder pressures and forgo their values for the sake of profits.

Who really governs the internet? There are various organizations such as ICANN that oversee certain aspects of the internet.

Other internet governance organizations include the International Telecommunications Union, The Internet Governance Forum, and the World Intellectual Property Organization.

These organizations help oversee how domain names are used and registered, what digital policies are best for users, and organizations alike.

The Need for Internet Governance

At the heart of internet governance is the public good. In other words, what’s best for the general public and the end users of the internet.

At this point, the internet has become a public utility that many see needs to be regulated. Facebook’s Mark Zuckerberg has called for regulation, too.

Good internet governance gives you greater control over your data, allows the internet to be free and fair, and continues to advance development across cultures.

How can you govern something that was meant to be free for all? With an open and free internet, we became a more open society.

Have we gone too far? This is a question that cannot easily be answered. As a user of the internet, it’s really your responsibility to use it wisely and make your voice heard. Connect with organizations that are committed to informing you about internet governance issues.

You can also contact your government officials like legislators and the FCC to ensure that the internet is free and fair for everyone.

Finally, you can hold privately held companies accountable by choosing to use or not use their services and make your voice heard.

Want to know more about the internet? Be sure to read this blog for the latest on internet issues and technology.

In an Accident? 5 Signs You Need to Hire A Lawyer 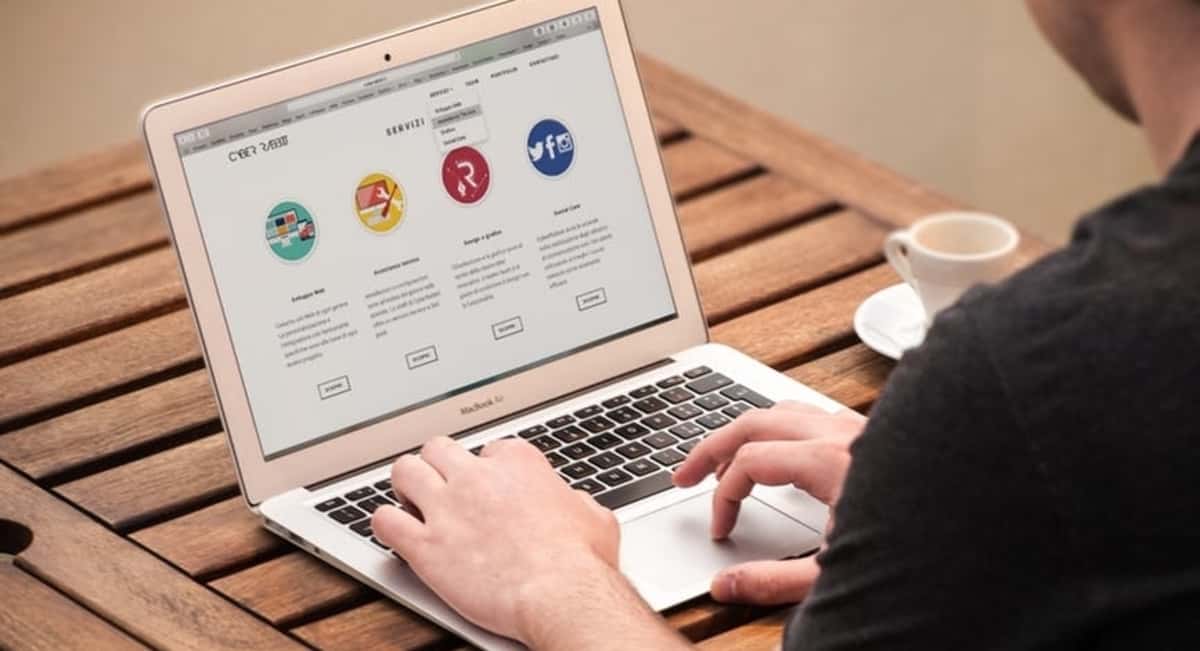