Fitness trackers and activity bands have been around in the mainstream health and fitness industry since the early 2000s. They were used by health and medical professionals to gauge certain health metrics for quite some time. But in the recent years, we have seen a rise in their usage amongst the general public for weight loss as many different types and brands have come out that claim the wonders a tracker could do.

Explore the world of Fitness trackers

Fitbit, Up band, FuelBand by Nike, Vivofit and the Basic Peak are some of the popular tracker brands that can be found today along with Samsung and Apple Watches. The estimated worth of this wearable tech market for 2017 is $14 billion as claimed by CSS Insight, with wrist-based devices like smartwatches and fitness trackers dominating the sales.

In fact, according to the analysts at CSS, half of all the sales of wearable tech will be from these devices, with smartwatches contributing to 50% of the 60 million in sales. These numbers don’t come off as such a surprise keeping in mind the massive $66 billion generated in revenue by the country’s weight loss industry.

What is a Fitness Tracker Anyway?

A fitness tracker is a device often accompanied by an application that monitors and tracks fitness-related metrics like the number of steps taken, calorie intake, the rate of heartbeat, and body temperature, etc. Now, the term is often used for smartwatches which are connected wirelessly to smartphones and computers. These watches like fitness bands transmit information and enable long-term data tracking.

Millions of people are buying these products to get fit through self-monitoring which is sometimes taken to the levels of obsession.

Is it all worth it though?

While the consumption of these devices has steadily increased in the last few years, one cannot say the same about their effectiveness.

Different studies have found these tools to be equally useful – they did cause an actual reduction in weight and encouraged people to make healthy lifestyle changes. But when it comes to the effectiveness of any gadget, there are various factors other than the functionality of a device that needs to be taken into account. These include human and situational individual discrepancies as well.

One of the problems is that these gadgets have been credited with more flawless precision than what they actually deliver.

Sleep scientists are not impressed with the accuracy of the sleep graphs that many of these devices create. According to the researchers, it’s the brain waves and not the wrist movements which tell us about the different stages of our sleep.

The article went on to explain that instead of their scientific qualities, it was the motivational element that these trackers provide which has caused them to succeed. They keep health issues at the forefront, so people are not able to forget about them quickly. The moment you turn your phone on, you would see your progress chart.

Many bands also show the results of friends who wear the same brand to encourage the lazier ones to work harder. With these bands, it isn’t the accuracy that made the difference but the visual illustrations of efforts that encourage people to keep moving.

What do Studies Say?

A study carried out by the University of Pittsburg found that people who wore trackers for over 18 months for weight loss lost less weight than those who didn’t use the trackers. The results were published in the Journal of American Medical Association.

The study group included 471 overweight people. 50% of participants wore trackers for their daily steps and calorie consumption. After 18 months it was revealed that the group without the trackers lost five pounds more than the one who had the tracking device on. The researchers reveal that the study was the longest ever done and they expected the results to be more promising.

According to an article published at Shape.com, fitness bands are the best way to stick a new habit when you are making a change. Researchers say that “objective information” presented by the trackers is necessary to make specific changes.

The Atlantic described an interesting concept called the “health halo” which also occurs with the users of fitness trackers.

According to the article, people who use the device can fall into the trap of thinking that they are doing something good for themselves just because they are wearing a tracker. Some people feel that just because they wear a tracker, they deserve a cheat day or a bigger slice of the cake.

The bottom line is that instead of relying on the tracker or fitness band, you should stick to your exercise plan. Also, don’t forget to implement better eating habits to move closer to your fitness goals. 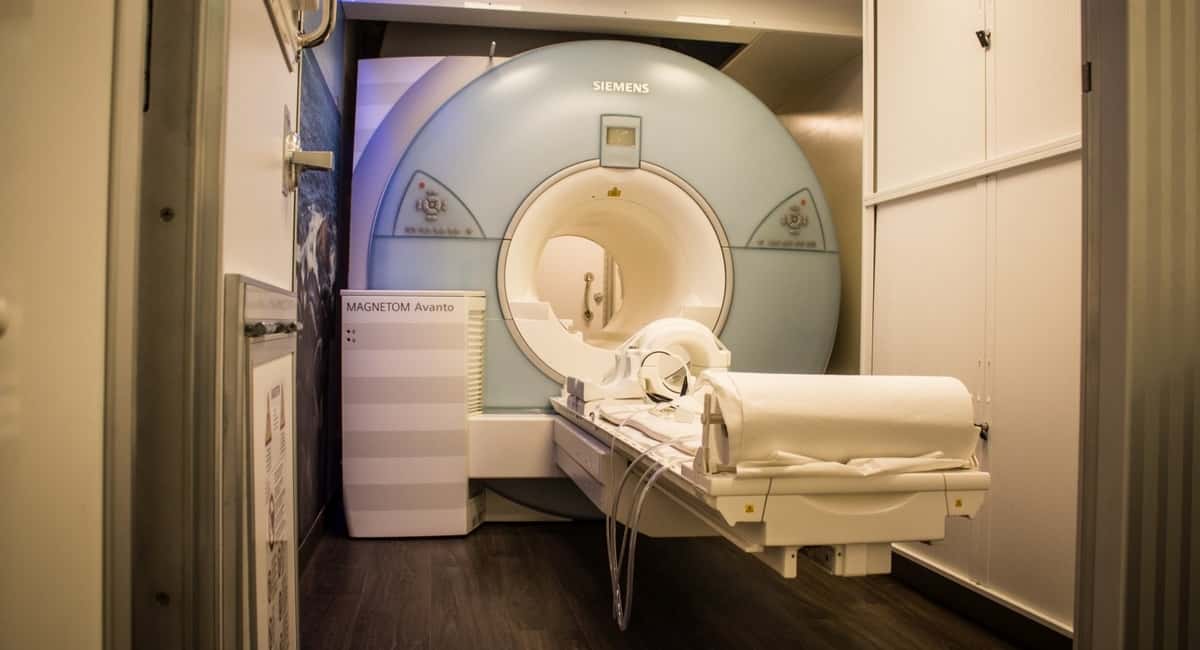 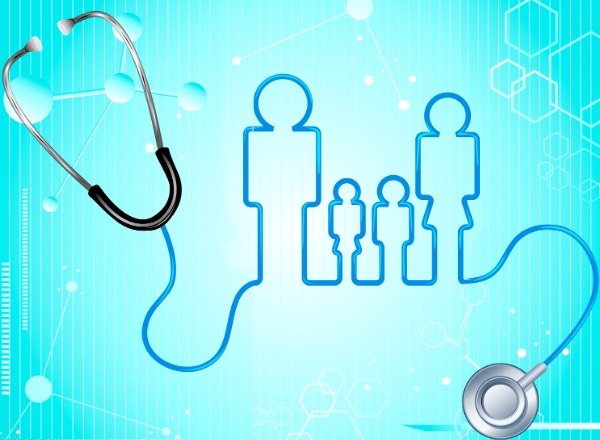