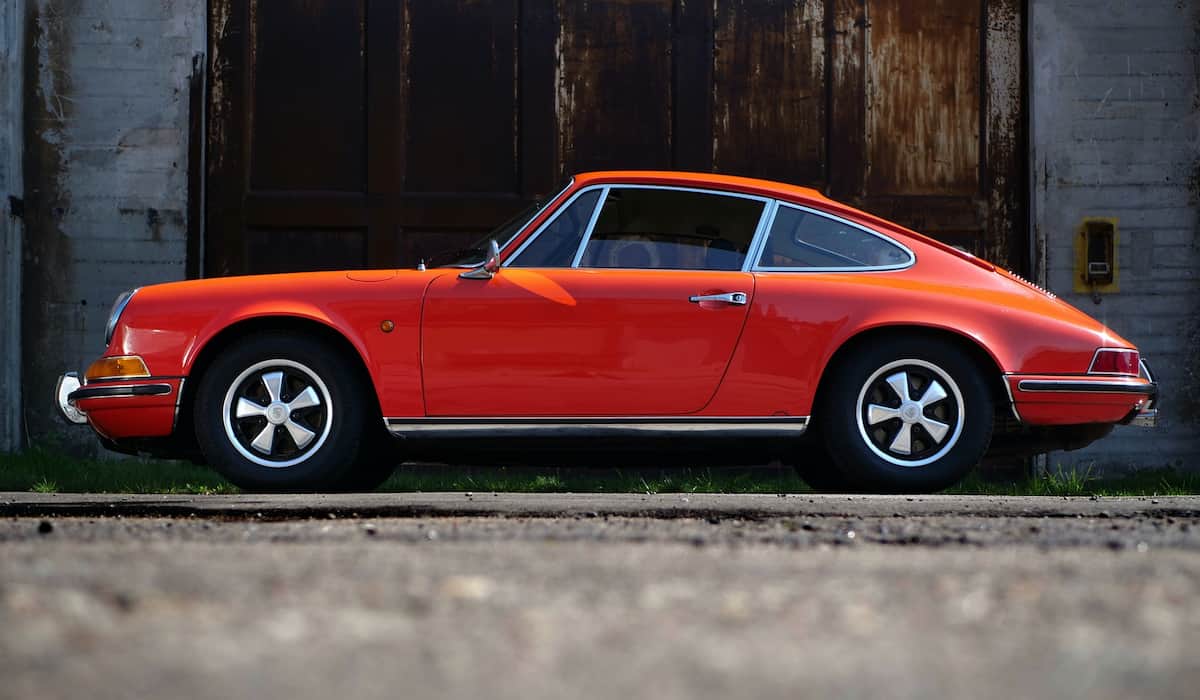 How Technology Has Changed Auto Insurance

There’s no doubt modern technology has made cars safer than ever to drive. From the invention of the seat belt to the widespread adoption of GPS units and collision avoidance systems, technology has made a huge positive impact on safety, convenience, and comfort.

What’s driving these changes? Big data is a major factor. Insurance can now collect more information than ever about their customers, which not only means valuable insights for insurance companies, but more convenience for consumers, who have more options, premium packages, and benefits available to them than ever before.

But it’s not all sunshine and roses. Some technologies have made cars more expensive to insure, sometimes meaning more costs to the vehicle owner in the end.

Here are a few ways in which technology has impacted auto insurance rates. 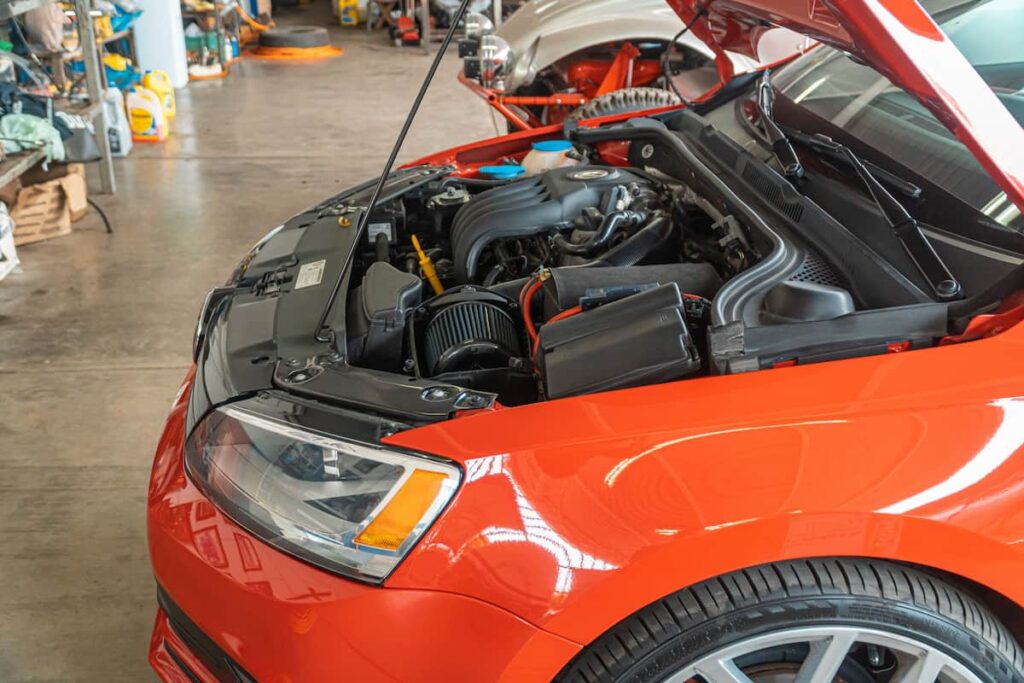 You would think that features that increase the safety of a vehicle would make it cheaper to insure. However, that’s not always the case. Sometimes even safety technology can increase insurance rates.

Why? Simply put, because those technologies are sophisticated and expensive, which can make them more costly and difficult to repair. In decades past, a simple fender bender or minor accident might just mean a bumper out of place or a dent in the bodywork. But now, that same accident could break a sensor or component located in the body of the car — a component that is not only expensive to replace but requires technical training far beyond what it takes to hammer a bumper back into shape.

This is especially true for electric cars, which have much more sophisticated components than other modern vehicles. This may change in the future when electric vehicles are more widespread and common, but for now, they remain relatively novel and may be more expensive to insure for some time to come.

Advancing technology hasn’t just impacted car components — the Internet and mobile technology have revolutionized the way we travel and think about traveling. This, in turn, means changes in the insurance industry. For example: 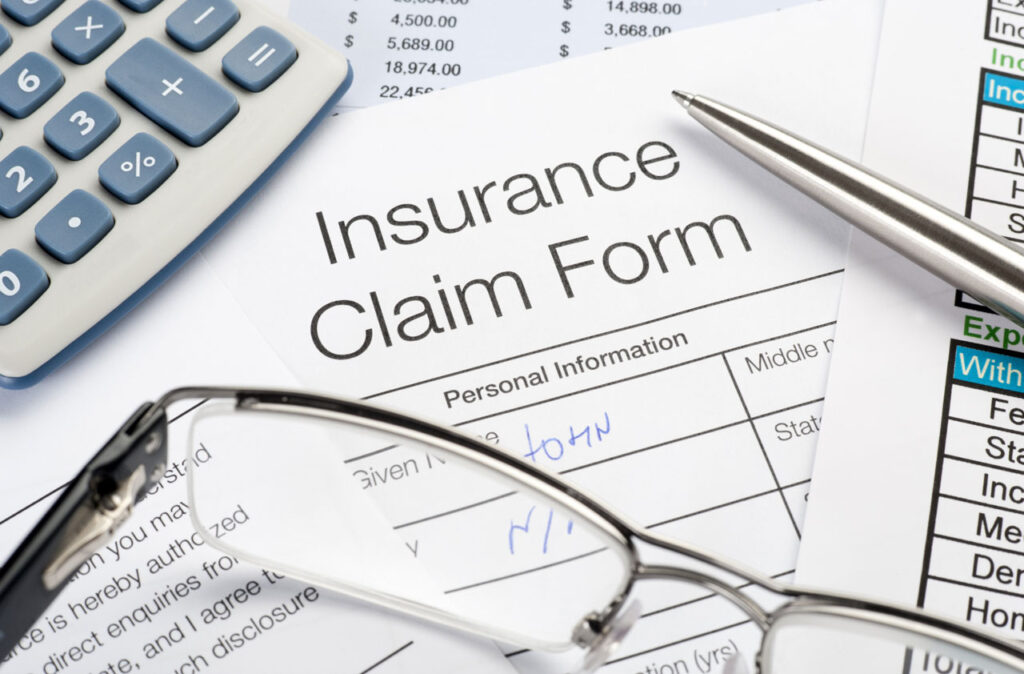 Another way the Internet has had an impact on insurance claims: the ability to make a claim online. Mobile apps and websites have made it significantly easier to do lots of things, from filing an insurance claim to comparing auto insurance rates. As a result, the filing of claims has increased dramatically. This has increased even further due to the COVID-19 pandemic, which has led to many businesses expanding their online services and making it easier to do things from home — including filing insurance claims. While this may not necessarily result in big changes for consumers, it’s definitely had an impact on the way insurance companies do business.

The Impact Of Autonomous Vehicles 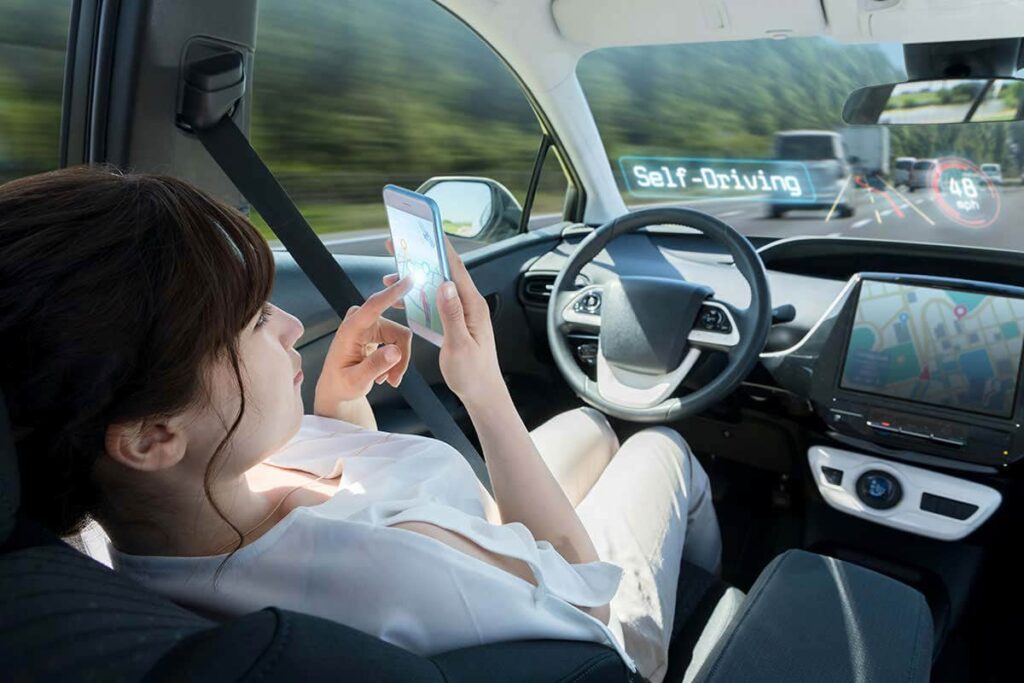 There’s one technology that’s still in its relative infancy but is likely to have major effects on insurance rates in the near future: the rise of self-driving cars. There are predictions that self-driving cars may be the default sooner than any of us think. But how do you insure a self-driving vehicle?

Self-driving cars change this equation by taking much of the human element out of the picture. If the car is self-driving, that will eliminate many accidents normally caused by human error (such as missing stop signs or rear-ending another car). Self-driving vehicles also don’t get fatigued or distracted, which means no premium increases for frequent long-distance driving. Factors like where you live may still be important, but not nearly as much as for human-operated vehicles. The rise of self-driving vehicles is going to mean big changes to the insurance industry, for both consumers and insurers.

Read More
SIGFOX entrepreneurial vision is worth appreciating, especially when the three key players (Atlice N.V. SFR and SIGFOX) have…