The term IoT stands for Internet of Things. It refers to growing network of physical objects which are connected to the Internet. Although there is an increase in the popularity of the IoT, but a lot of people are still confused with ‘What exactly is IoT?’.

5 Great IoT Ideas for Startups which not many Companies or Startups have implemented.

Both, startups and IoT applications are increasing in number and solving a lot of complex problems, but we don’t see a lot of startups which are using IoT to solve a problem. In this post, I’ll be up with 5 great IoT ideas for Startups. Implementation of these Ideas will not only make an application of IoT but would also make a huge difference in future.

But what if there was a startup which showed us “Empty Parking Slots” available in a particular place? So say I was about to travel to a place and by entering the location of that place in the app, I’d simply get the number of parking slots available in that particular area or nearby places.

There are already numerable startups which are working to make an app or have already made an Application using IoT which shows the parking availability when a user enters a location, but, not many are accurate and available.

An Electrocardiogram is a test which helps us find the electrical activity of the heart. For instance, say a person living in a village went through a Chest pain during the night, The chest pain can be because of many reasons i.e. Gas or any other problem in the body, only an ECG test could help us determine what exactly has happened.

There are already a lot of portable ECG device available in the market but none of them are connected. If there was a startup which made a connected portable ECG device, which could scan and send the details directly to the nearby hospital or doctor, then the person who went through the chest pain could have known what was the reason behind the chest pain and in case of a serious heart problem, the doctor could on the spot ask the family members to take the person to the hospital and keep things ready while they reach.

Usage and consumption of unfit water or low-quality water cause a lot of diseases, although this sector is completely under the Government of a country. But a startup which can set up sensor based IoT devices that can measure the quality of water at both the side.

This way people will not only consume healthy water, but the supply quality of Water would surely reduce the diseases and other water problems.

Have you ever seen a Trash Bin which is full? It sucks right? That is one reason why even after having a lot of “Trash bins” in our country we still find garbage on roads.  But what if there was a notification sent to garbage collectors saying the ‘Bins’ are full.

If there was a startup which could have kept track of the number of Bins in a city and would automatically notify the garbage collectors that the trash bins are going to be full in some time then it would have reduced a lot of problems.

There is always more than one way to reach a particular destination, but selecting the best path is always tough, if you are new to those roads or if there is a lot of traffic because of some extraordinary event, for e.g. a Political rally could cause a traffic jam on a road.

So these were some IoT-based ideas which could be converted into successful profit making startups, These are just simple ideas, but if implemented with proper steps and analysis, then take could be surely become huge respectable startups.

How the Internet of Things Helps in Water Management 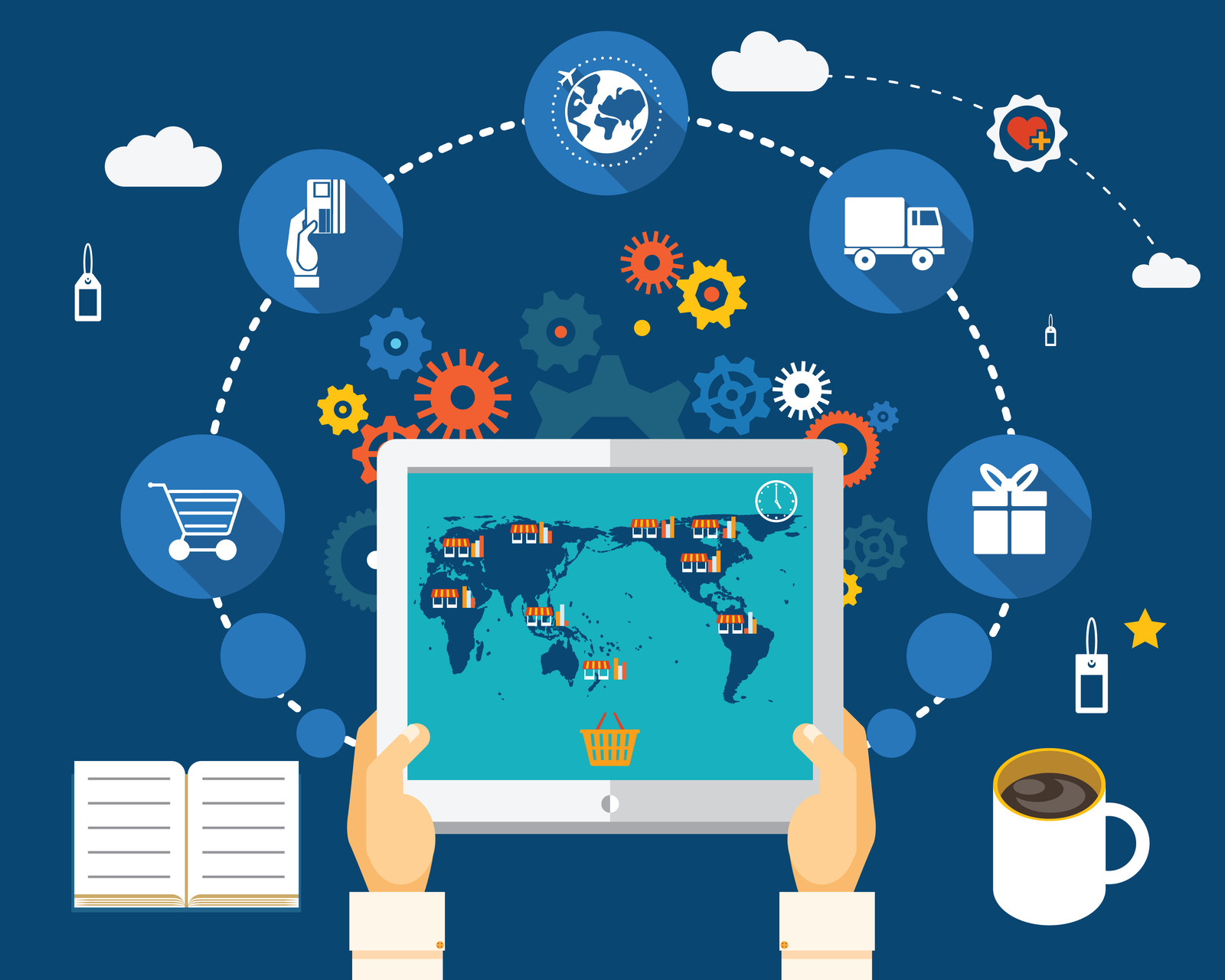 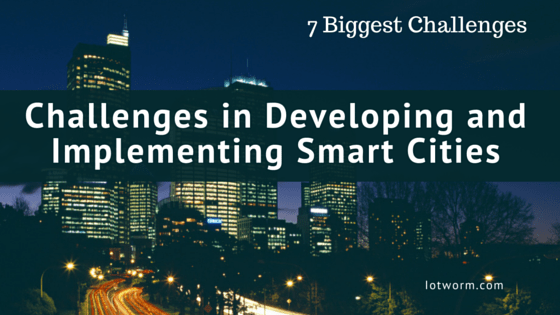