If you are a developer who loves Ubuntu Linux then you will be very excited to know that the first Ubuntu Linux tablet is coming to the market. It has been rumored that the Ubuntu smartphone will be the best open source smartphone ever made. As we all know, Ubuntu powers numerous internet servers in the world. Things can only get better as it starts to power the Internet of Things as well. Linux Foundation made an announcement that they are working on a project to build an operating system for the Internet of Things. This project will be supported by Intel and other giants in the industry. This brings a bag of advantages and takes the Internet of Things to a whole new level.

From the look of things, the Internet of Things just became very interesting. This new technology will definitely make a very significant impact in the connected and embedded device market. It will address most of the evolving needs of the connected device development. It is expected to become one of the leading easy to use Internet of Things platforms. What makes it even better is that it has been designed with security in mind. Developers will now be provided with the best tools available and all the support they need to develop innovative solutions. This is definitely the beginning of something big for the Internet of Things. We can only wait for the big things that are about to come.

5 ways you can make money online in your teenage

Why Internet of Things is the next big investment? 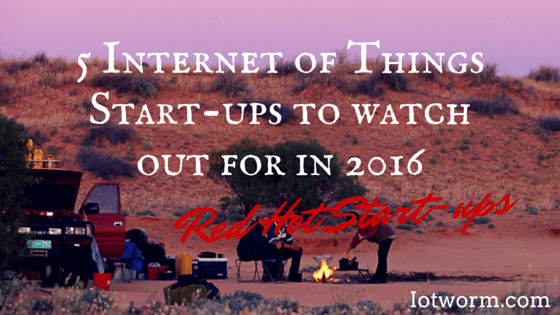 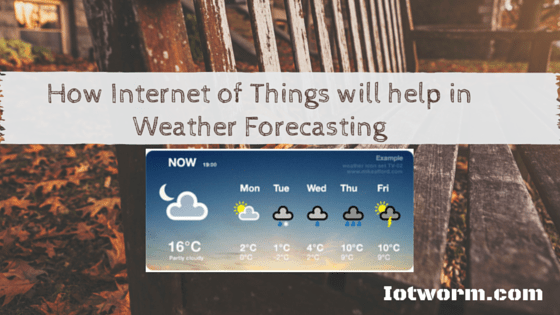