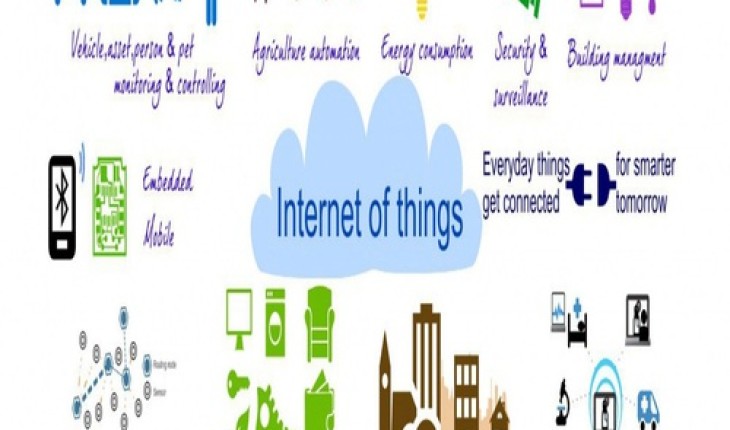 At the moment, the Internet has changed how everything is done, and this is bound to improve more in the future. Information sharing and communication is now instant across the globe, and it is believed that in the same way we interact on the Internet, so do machines. Internet of things is built on sensors implanted everywhere for purposes of gathering information. The Internet of things is expected to evolve and in future, more automated processes will come along as explained below. 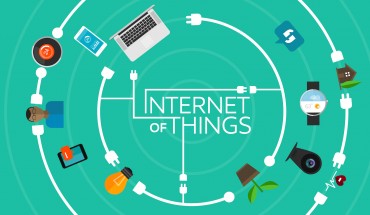 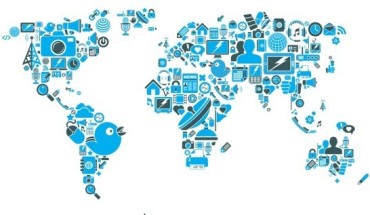 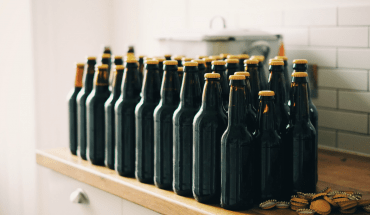