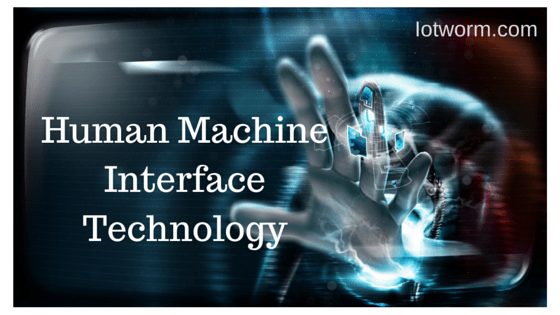 What is the very first thing that comes to your mind when you think about Human Machine Interface? Is it some kind of interaction which takes place between a machine and a human being or is it a common cloud where every non-living entity is capable of interacting as well as associating with every living entity? Well, the first thing which usually strikes our mind when we talk about Human Machine Interface (HMI) is a kind of interaction which is a property of several devices which are designed in such a way that they are capable of handling human to machine as well as machine to human interactions with utmost ease as well as reliability.

A Human Machine Interface basically, is a well- structured combination of hardware and software components which enable all users to provide inputs which later on gets converted into signals by these machines. Further, these signals are processed by the machine and desired outputs are provided to the user. The term HMI is often confused with M2M, which stands for Machine to Machine communication. We can often see this Human Machine Interface to be put into use across several different industries such as military, health care, electronics, entertainment, aviation and much more.

There are several other names for this Human Machine Interface, such as Computer- Human Interface, Man- Machine Interface or Human- Computer Interface to name a few. Now that we have managed to look into the basics of HMI, what according to you is the use of this technological wonder?

One of the most common uses of Human Machine Interface is that it assists in the effective integration of human beings into a complex as well as high- end technological solutions systems that are capable of performing several heavy- duty tasks based on their design, interface and area of application.

HMI is capable of doing wonders in the field of healthcare and medicine as well. This level of artificial intelligence can help in several computations as well as psychological studies that can be carried out on the human brain and other vital organs. In fact, adaptation theories and techniques can be studied in much detail with the help of intelligent Human Machine Interface (HMI) systems.

There are several prominent governments and military applications of the Human Machine Interface. Through technologies such as digital mapping, cross- domain guard data security systems as well as deployed systems for aerospace and defense applications, there is a better understanding of technology and machines rendered to the desired officials.

Typically, the Human Machine Interface (HMI) provides all users with the power to control as well as operate a system/ instrument/ machine with artificial intelligence playing a very pivotal role. In fact, there are several high- end and sophisticated HMI systems which are capable of lending assistance to users across several different areas of application including CNC centers, medical diagnostic, high- speed bullet trains, laboratory equipment and semiconductor equipment, etc.

Putting it in simple words, an HMI system is capable of encompassing all the crucial elements into a virtual interaction that an end- user is capable of hearing, touching, watching and using for the purpose of performing several different kinds of control functions and for receiving feedbacks on all these actions and functions.

How HMI systems bridge the gap between user and technology?

For this purpose, there is a demand for HMI system which is capable of rendering users with the relevant image about what functions any particular technology can perform and its usefulness for human beings. Not only this, the fact that the level of effectiveness of an HMI system is directly proportional to the acceptance level of the entire system is what makes the concept of Human Machine Interface more relevant and beneficial in the times to come. It is capable of affecting the overall success-failure rate of any technological product.

What exactly determines the quality and level of acceptance of an HMI system? Usually, it is the extent of usability, the level of productivity of the end user and the ease of learning which determines the effectiveness and usability of a typical Human Machine Interface. While designing an HMI system, it is the responsibility of the involved team of engineers, HMI experts, management and the industrial consultants and designers to make sure that the particular HMI system is doing justice to its area of application and it’s desired requirements when it comes to reliability and usability.

When we think of a well- designed HMI system, processing information and controlling all the specified functions is not the only task; rather there are other crucial elements involved, such as active and real- time functions to perform on, gathering feedbacks based on the results of these actions, providing feedbacks on the performance of that particular HMI system among others.

With more and more companies shifting their focus towards the use of HMI, the future scope of this technological revolution appears to be fairly booming. In fact, industries such as automotive, defense, aviation, medicine, etc. can benefit in leaps with machines being able to convey the right kind of knowledge and understanding to users.

The One Big Problem With IoT Devices - Internet of Things 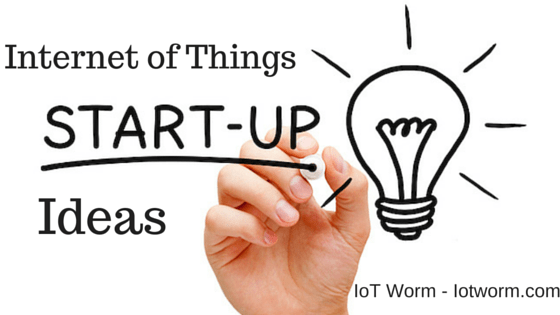 Read More
Table of Contents Hide 5 Great IoT Ideas for Startups which not many Companies or Startups have implemented.1.…
IIoT News 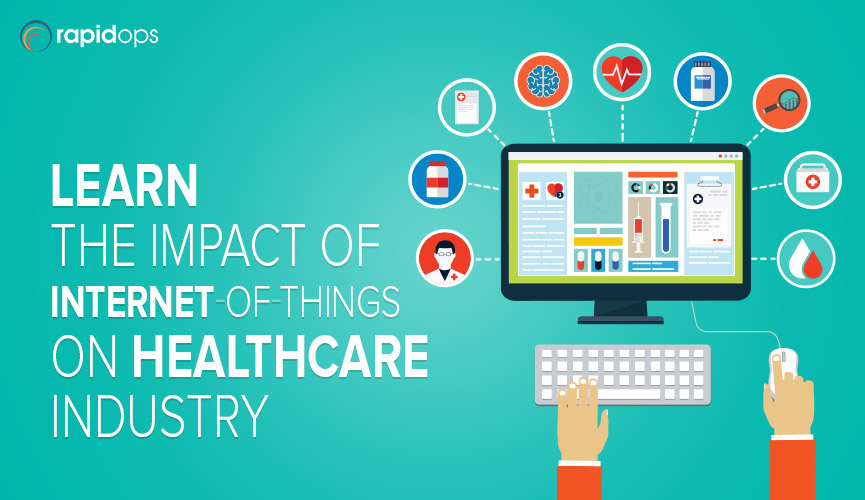 Read More
With global IoT healthcare market to reach over USD 160 billion by 2020, industrial IoT seems like a…