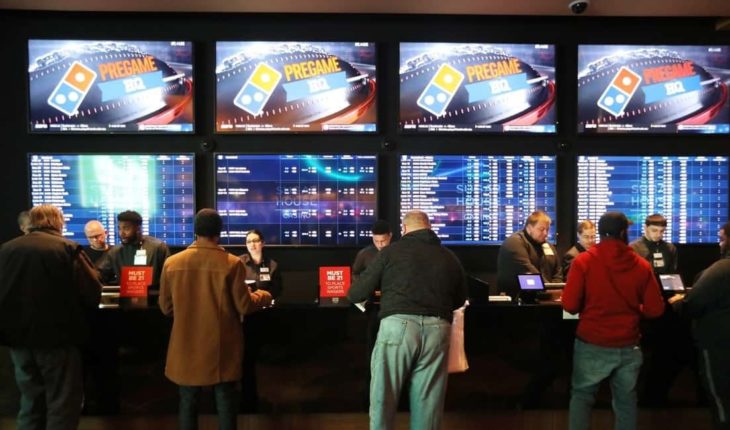 People have different reasons for traveling to Las Vegas. Some will go in order to attend the different business conventions that pass through town every year. Others will head to Vegas in order to unwind on a relaxing vacation for a few days. Some will hit up the numerous local casinos with hopes of striking it rich. While you can find online options in Nevada when it comes to betting, the most authentic way to get a Vegas experience is to live it for yourself.

Las Vegas is known for a number of oddities, and there are quirks about the city that differentiate it from most major American metropolises. The following are a few little-known fun facts about Sin City.

The state of Nevada actually legalized commercial gambling for the first time in 1869. Back then, people could play card and dice games against the house. The state decided to criminalize gambling in 1909, however, though low-stakes games eventually found their way into the mainstream through a few legal loopholes.

In the midst of the Great Depression, however, lawmakers decided to make gambling legal again in order to help boost the state’s suffering economy. Governor Fred Balzar signed a bill into law that said that establishments could legally offer games like blackjack in saloons and hotels. The initial gambling halls were fairly modest, but they have obviously since ballooned into the massive casino resorts for which Vegas is known today.

Gambling is strictly prohibited in the Mormon faith, but that doesn’t stop thousands of Mormons from calling Las Vegas home. Mormons are permitted to work in the gambling industry, however, and there are obviously plenty of said jobs available in the United States’ gambling mecca. In fact, many mobsters that ran the city’s burgeoning casino industry back in the day wanted to hire Mormons specifically because they couldn’t gamble.

As of 2007, about 10 percent of the nearly 2 million people living in Las Vegas identified as Mormon. Utah, which borders Nevada, has the largest Mormon population in the United States. Because Vegas was founded along the railroad linking Salt Lake City and Los Angeles over 100 years ago, it’s easy to see how many Mormons may have made their way to Nevada from Utah.

Las Vegas is the Hotel Capital of the World

While many know Vegas as the Entertainment Capital of the World, it also happens to have many of the world’s largest hotel resorts. A city known for tourism obviously needs to have ample accommodations, and Vegas certainly isn’t lacking in that regard. There are over 150,000 hotel rooms in Las Vegas as of this writing, and more are constructed each and every year.

19 of the 25 biggest hotels in the world are also in Las Vegas. In fact, the four hotels at the corner of Las Vegas Boulevard and Tropicana Avenue (Tropicana Las Vegas, Excalibur, New York-New York, MGM Grand) have more hotel rooms between the four of them than the entire city of San Francisco.

While Las Vegas and Nevada are known for gambling, you may be surprised to find out that the lottery is actually illegal in the state. There are plenty of ways to make money in Vegas, and apparently, the local casinos weren’t too keen on the idea of a state-run lottery potentially infringing upon their profits. 44 states in the U.S. have lotteries, but Nevada isn’t one of them.

However, there is no law that prohibits Nevada residents from purchasing lottery tickets in other states in which it’s legal. Interestingly enough, while daily fantasy sports isn’t banned in the state, none of the top DFS platforms (DraftKings, FanDuel, etc.) operate in the state, either. 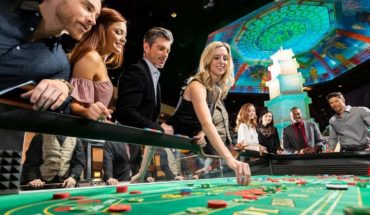