The well-known provider of sensing solution, MEMSIC, launched their new product MMC3630KJ. It is the magnetometer or simply a magnetic sensor of ultra-small size also having the facility of being BGA package itself. MMC3630KJ is mainly meant for different portable devices, especially for electronic gadgets.

Presently, MEMS plays a major role in sensor market and most interestingly, the demand for it is increasing day by day. This kind of sensor system is largely adopted in different fields such as automotive electronics, consumer electronics, and industrial control besides others. The new technology geared with motion sensing fusion is currently playing a significant role in Internet of Things (IoT) and wearable gears.

The MEMSIC, with the reputation of revamping the technology in the field of magnetic sensor designing seamlessly, has launched their new product MMC3630KJ. This series of 3-Axis AMR magnetometer is supposed to be more reliable and accurate within the range of ultra-small package. Presently, this new series AMR magnetometer is targeting to capture the global marketof mobile device designing and manufacturing besides other industries which require high level performance in motion sensing.

To be specific, the MMC3630KJ series consists of an integrated monolithic 3-axis AMR sensor. It is designed into an ultra-small (1.2×1.2×0.5mm) BGA package with a signal conditioning ASIC.The invention of MMC3630KJ is considered to be a path breaking in the field of AMR technology. It has got the ability to reach ±30G range and leaving the other technologies behind it has championed more than 5x noise level. This advancement makes this series to be far ahead of other products in its class.

It has got the distinctive feature of having 600Hz magnetic sensing bandwidth which makes it able to provide better than ±10accuracy in e-Compass applications. This specification itself helps this series to stand out as an exceptionally efficient technology in comparison on other products of same category. This series is specially designed to lower the power consumption level. So, it is expected to save more power energy. While designing this series special care has also been taken to decrease the processing time. Hope, users will be benefited greatly for his feature.

The cost effectiveness and infinitesimal size make the MMC3630KJ series a perfect match for portable devices. The specialty of this series lies in its self-degaussing feature; it helps to remove the output deviation caused by difference in temperature and remainder magnetic of surrounding magnetic field. The technicians geared this series with an interruption feature which enables it to work perfectly in motion detecting. This series lower its system-level power consumption with the help of data acquisition ready notifications technology.

MEMSIC CEO and founder Dr. Yang Zhao has made a statement regarding this series. He claimed that his company, which has the experience over ten years in producing of magnetic sensors and shipments of more than 250 million units, has developedthree-axisAMR sensor by their own R&D team. He is confident to grab and develop the global market for wearable and mobile devices through MMC3630KJ.

How IoT technology will increase Productivity

IIoT News
The world of business is receiving new and dynamic paintwork with the introduction of upgrading IOT.  Businessmen are…
IIoT News 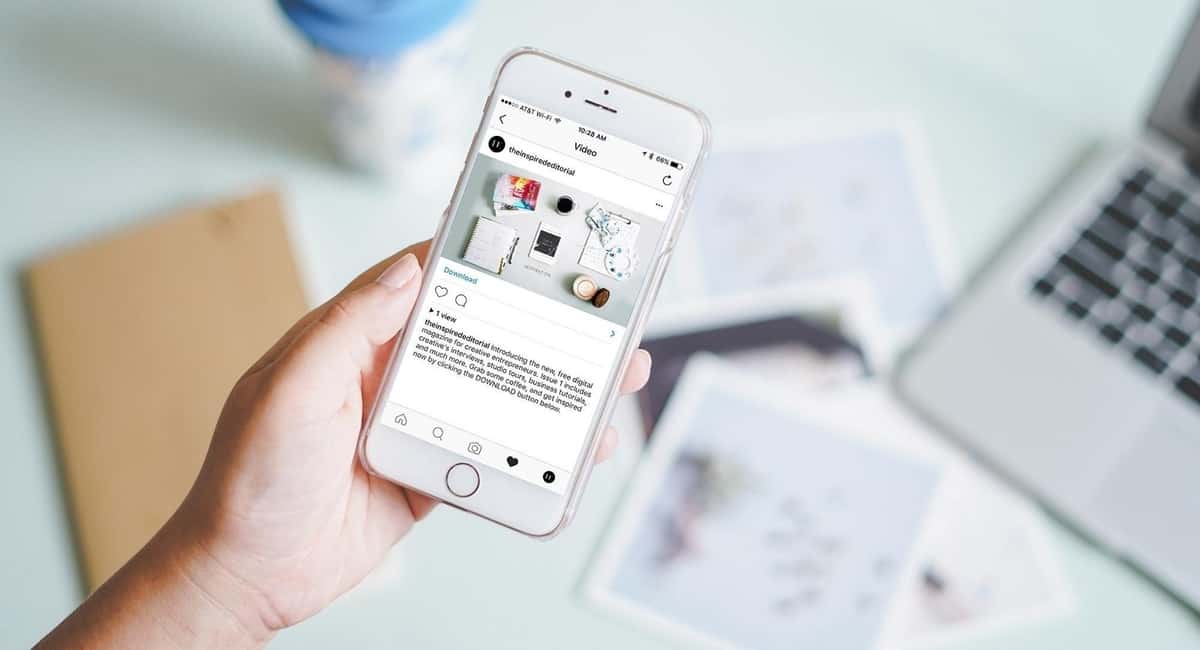 Read More
Table of Contents Hide Design An Awesome Landing PageDemonstrate The App In A VideoCreate A Media List ASOInvest In…
IIoT News
Ingenu, the connectivity solution provider to machines and KONCAR INEM, the giant manufacturer of power and industrial electronics…