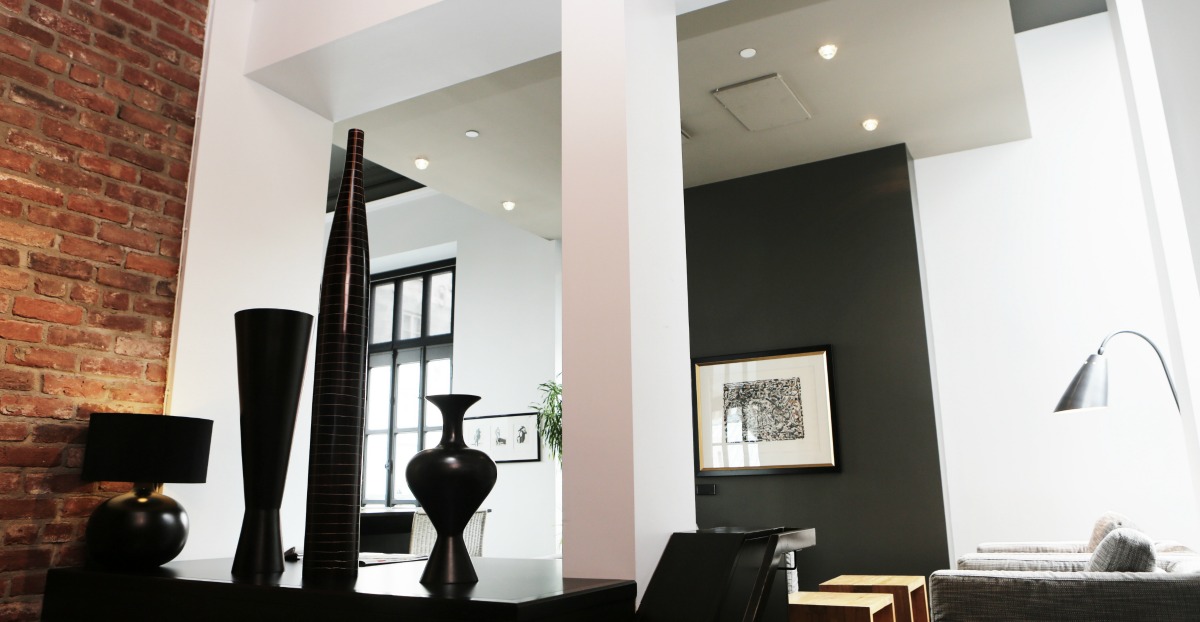 The One Big Problem With IoT Devices – Internet of Things

It seems like we’ve been hearing about the Internet of Things (IoT) for years. Yet a relatively small percentage of people live in smart homes or use the technology that was supposed to become ubiquitous.

Not only that but despite growing interest in IoT, there is still a healthy swath of the population that doesn’t even know where to buy such devices. And that’s a huge hurdle the IoT industry will have to overcome before the internet-connected world we were promised actually becomes a reality.

Here is a look at the surprising facts about the lack of knowledge surrounding IoT devices, along with advice on where you can find out about IoT and smart home technology.

For the past few years, technology lovers have been clamoring for the day when IoT would be the norm. What’s not to desire about the world in which just about everything is connected to the internet, making your life that much easier?

It appears it may be some time before IoT and smart home devices are mainstream, however.

Less than 30 percent of broadband households in the U.S. are familiar with where to buy smart home products or services, according to a recent study from Parks Associates. Put another way, more than two-thirds of homes with broadband internet don’t even know where to buy such devices, which of course is an obstacle hindering the adoption of IoT and smart home technology.

Further, a good number of early adopters have experienced problems with their smart home setups.

A separate study from Parks Associates found that about one-third of smart home device owners have experienced problems with their devices. Another 10 percent said they’ve had problems connecting smart home devices to their home network router.

Note: You can buy Smart Home Automation devices from the highlighted link.

While IoT may have stumbled out of the gate and got you excited a bit prematurely, one thing is for sure: IoT and smart home technology is coming. It just hasn’t become widespread as quickly as some originally hoped.

Still, there are three main reasons smart home technology is a can’t-miss proposition:

Where to Get IoT

Those interested in implementing smart home technologies have plenty of options to choose from.

As it stands, home improvement retailers are the most common source U.S. households turn to for smart home products or services. Other options include electronics retailers, online retailers, home security companies, internet providers or pay-TV providers.

As is the case with most things these days, a good place to start your smart home venture is on the internet. Retailers such as Best Buy and Amazon have dedicated web pages showcasing smart home products, including thermostats, lighting, appliances or outlets and switches.

Those sites are particularly good for those looking to compare brands and products. The manufacturers themselves also have plenty of details about their products and benefits on their own websites, but they of course only feature their own devices.

While many still don’t know where to go for IoT or smartphone products or services, that’s not the only obstacle. Many devices in their current iterations can be somewhat expensive, which can be a turnoff for households still on the fence about committing to IoT.

Still, it won’t be long before IoT and smart home technology is more commonplace, which will lead to more wallet-friendly prices. That, along with the technology’s convenience and ability to save you money on energy costs will transform it from a novelty into something you’ll feel you can’t live without.

Image by Life of Pix

The Internet of Things and the World of Kitchen 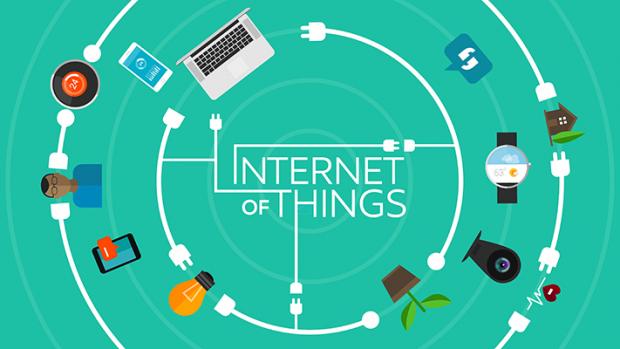 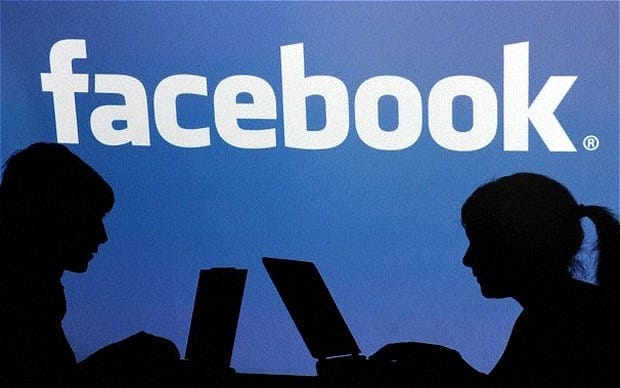 Read More
With the huge amount of attention that social networking websites and social media is garnering these days, it…