PayPal & The “Internet of Payments”

As much as we hear about the Internet of Things these days, we don’t tend to hear as much about how payment systems are adjusting to an increasingly mobile world. People now do more things than ever on their mobile devices and laptop computers, largely thanks to the IoT and the versatility it provides. Not all of this activity is related to commerce, of course, but a great deal of it is, and that means that payment services have to adjust to the IoT.

This might initially make you think of some of the newer digital forms of payment that have emerged in recent years. Apple Pay was an attempt by the world’s biggest tech company to digitize payments and make online and mobile transactions more convenient. And Bitcoin has performed extremely well of late, though many are looking at it as a means of investment rather than as a day-to-day online currency. But the reality of the emerging “Internet of Payments” may, in fact, be simpler than these new and emerging forms of monetary transaction.

As it happens, PayPal has been perhaps the most proactive company in adjusting its model to facilitate the commerce needs to be brought about by the IoT. MasterCard and Visa have already taken steps to make it easier for retailers to handle IoT-related transactions, and PayPal is taking on that same role for online merchants. In order to do so, the company has acquired a start-up called “Modest” that specializes in building in convenient “buy buttons” on apps and other mobile programs. The idea is for PayPal and Modest to facilitate “contextual commerce,” which essentially means easy buying and ordering opportunities on platforms that might not have needed them a few years ago.

This means that as people are browsing content or opening accounts on apps that they ordinarily access on computers, they can enjoy the same purchasing convenience they’re used to on other devices. It also means that their PayPal accounts can be seamlessly linked on different devices and on different platforms. We’re already starting to see some results from the company’s focus on mobile expansion. Most notably, several major online casino sites now accept mobile payments from PayPal, when they might previously have involved less secure or recognizable means of payment. This may sound trivial, but the casino industry is one that has actually changed drastically thanks to mobile expansion and the IoT. Millions upon millions of players access their accounts from different devices every day, and PayPal is making the financial side of this activity seamless.

That’s just one example, but it demonstrates the underlying value of the “Internet of Payments” and “contextual commerce” concept. In the very near future buying goods and services with our mobile devices will become even simpler than it is today, and it may be thanks in large part to behind-the-scenes adjustments like this gradual maneuver from PayPal.

admitad Review - Why CPA Affiliate Marketing Is Good For Business

Read More
Table of Contents Hide SummaryMalwareHow Dangerous is Malware for IoT and how Much Damage can it Really Cause?Mobile…
IIoT News 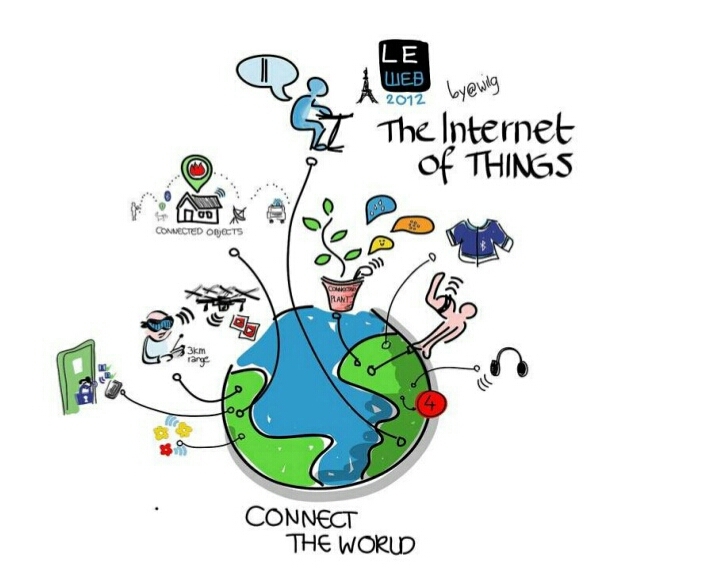