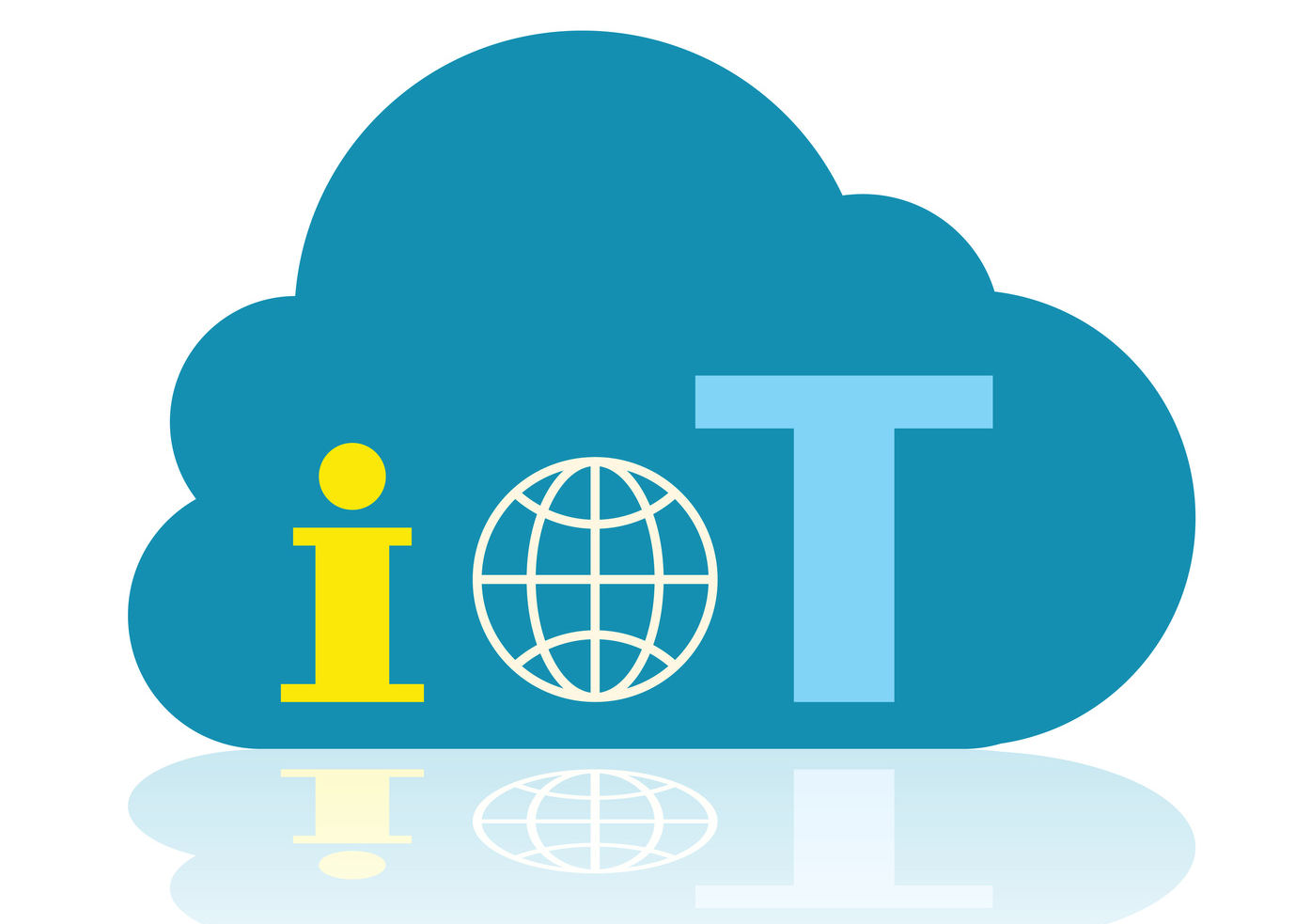 Ranking the Five Most Significant IOT Trends of 2018

Thanks in huge part to the rapid advancement of mobile devices and networks, the Internet of Things has exploded in recent years. Like other innovations that were seemingly too good to be true not so long ago – virtual reality being the obvious example – IoT is now mainstream technology in 2017. Developers have come to terms with the limitless possibilities that the Internet of Things presents, and as a result, hardly a day passes without the announcement of some breathtaking IoT-enabled product.

As the year steadily draws to a close, it seems as good a time as any to look at the trends that have been garnering the most hype in the IoT community. While both new and existing applications have done commendably well in the market, concerns about security and dark data have also dominated the airwaves. Then there’s blockchain, which many experts are calling the unequivocal future of IoT technology.

All in all, it’s been quite the year for the Internet of Things. Below are the five trends that have taken center stage.

Developers have done well to unravel new and creative applications of IoT, but as it stands, the Smart Home concept is still the trend with the most talking points. This is not at all surprising, especially if you consider the fact that smart homes are the one IoT platform that brings the futuristic tech right to the consumer’s doorstep.

At the moment, the popularity of smart home technology far outweighs any other IoT development platform. Last year, more than 80 million smart home devices were distributed globally, which marked a 64 percent increase from the year before. If recent studies such as this one can tell us anything, it’s that 2017’s end-year stats will be even more inspiring.

2017 has seen many cities embrace the Internet of Things as a way of alleviating urban concerns like traffic congestion, pollution, water distribution, and safety. Hundreds of Smart City initiatives championed by governments around the world have seen the light of day. Among the most popular applications include Smart Traffic – e.g., Berlin’s Smart Parking solution by Intel and Siemens – and Smart Utilities – e.g., the smart bins in Dublin.

Other prominent initiatives have been in city security, most notably the CityPulse IoT project in Eindhoven, where noise-level data is matched with social media messages to adjust street lighting and manage incidents accordingly.

With cities like Dubai now taking a keen interest in IoT, it’s only a matter of time until smart cities become the norm in urban development.

Automobile manufacturers have been tinkering with IoT for a while, but judging by the projects surrounding connected cars in 2017, it seems they’re finally going all in. Many large automakers, as well as some bold startups,  are developing IoT-enabled vehicle diagnostics and monitoring systems. Moreover, tech giants like Google, Microsoft, and Apple have all released car-based software platforms, which integrate high-end smartphones with automobiles.

Among the projects that have dominated the automobile IoT scene in 2017 include the real-time decision support system for Honda’s racing team, Daimler’s Car2Go car-sharing service, and Tesla’s self-driving car concept. Going by the rapid growth of enthusiasm among tech companies, Smart Cars may soon become a more significant IoT trend than Smart Homes and Smart Cities.

As energy is one of the world’s primary concerns today, it’s no surprise that Smart Grid initiatives have been at the forefront among IoT innovations in 2017. This year, the understanding of “smart grid” has grown from simply reducing the cost of installation by incorporating smart meters to including forms of automation across applications like outage monitoring, voltage regulation and advanced distribution management.

The sensing, communication, and analysis of digital systems towards improving processes and outcomes have transformed industries, from manufacturing to mining, agriculture, and healthcare. Although IIoT isn’t quite as exciting to the masses as smart homes or connected cars, it has a lot going for it. IoT projects in the industry are automating everything, from printing equipment, shop-floor machinery, cranes, and even entire mines.

There has also been substantial talk about health monitoring with regards to manufactured goods. IoT has the power to enable real-time communication in tracking products alongside contextual parameters like temperature, humidity, and vibrations to develop a precise analysis of product usage and failures. As IoT steadily cements its grip in the industry, the manufacturing process and the user experience in the industry are bound to improve a great deal.

The Internet of Things has been on a high in 2017, and the trends above have been significant contributors to its success. Retail, supply chain. Farming and hotel industries have also done well to champion the advancement of IoT technology.

As gadgets and networks get more and more sophisticated, it will be pretty exciting to see how these trends pan out a few years down the road.

Get Instant Access To Live Broadcasts With 22Bet Now 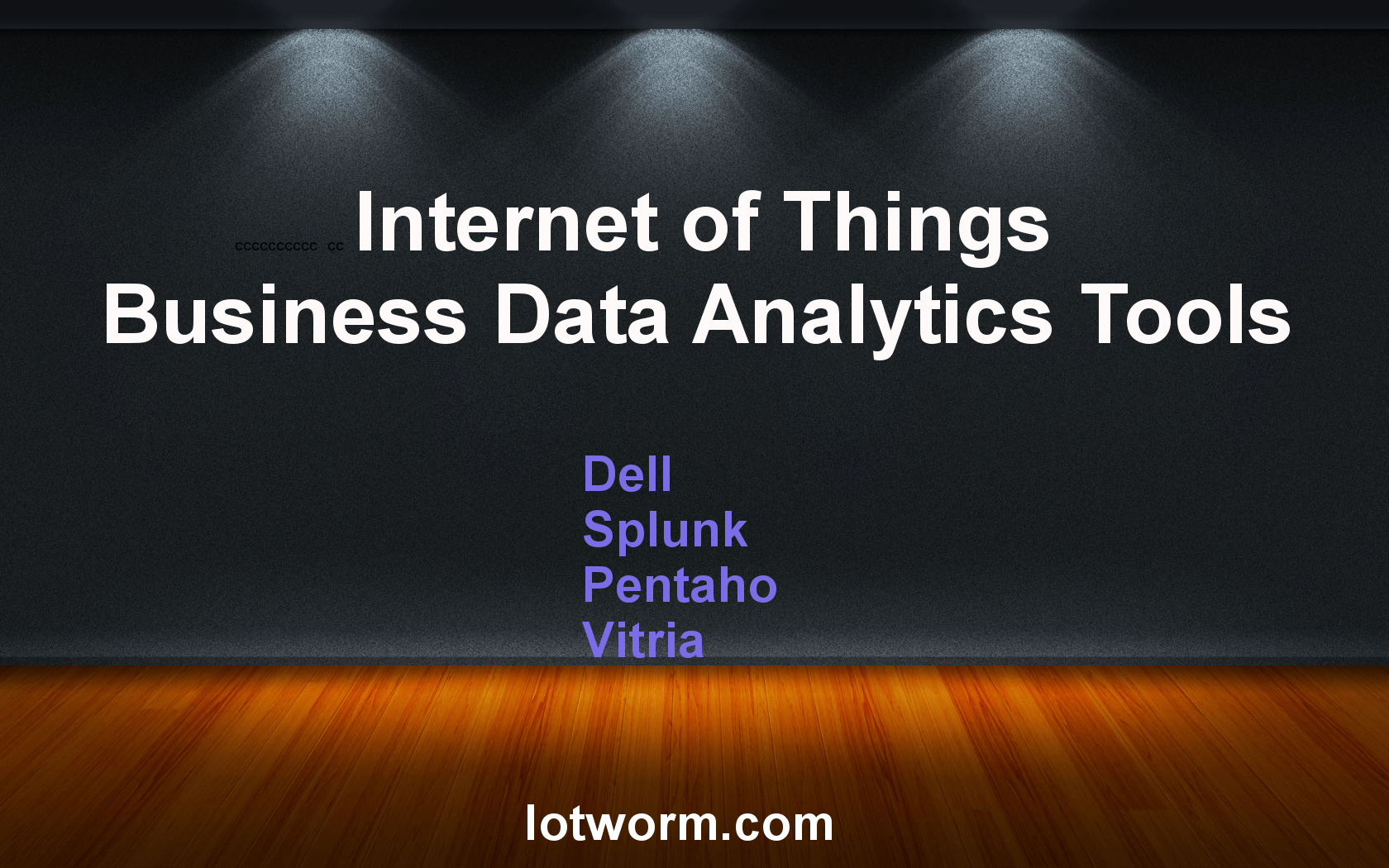 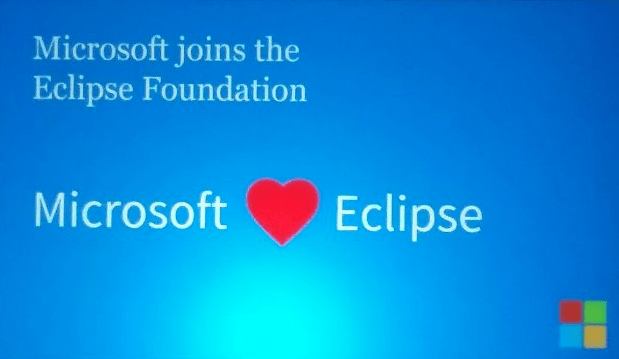