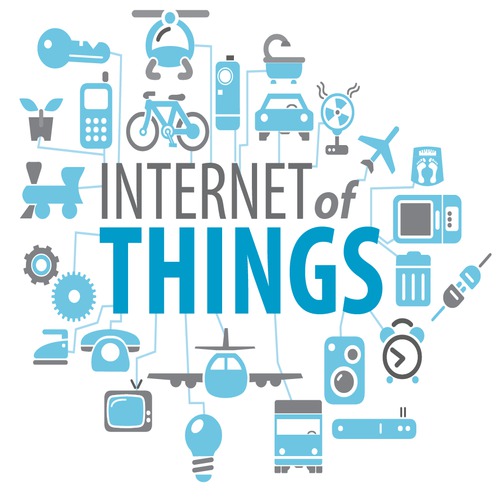 Internet of Things is a new- age technology which makes it possible for all kinds of physical entities to become the parts of a common network so that there is no longer the need for any third- party intervention for these entities to communicate with each other. Once all these devices become the part of a network, they work in synchronization with each other and hence there is no need for developing any connection the next time they want to communicate and transmit information among one another.

Internet of Things or IoT is definitely not a new name in the tech industry since we already have a number of examples of Internet of Things around us. Out of these, telemetry as well as traffic control system are the most prominent ones. These have been in existence for a long time and have already proved how IoT will benefit mankind in the long run. However, telemetry and traffic control systems are just an initial step in the way of bringing IoT revolution in the world.

ove all, it is really commendable that looking at the scope of IoT technology, a number of developed as well as startup companies have started to create products as well as services powered by IoT which will certainly be of great help to the human race. With IoT heating up, below are some of the top Internet of Things Startups to Invest on. 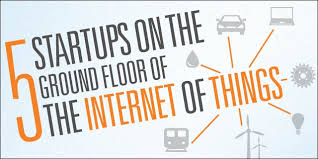 Best Internet of Things Startups to Invest On

Founded by Amit Gupta, Daniel Collins as well as Jahangir Mohammed, Jasper is known for powering more than 2000 enterprises with the high- end Internet of Things technology. There are millions of devices as well as 120 mobile operating networks across more than 6 continents. The headquarters of Jasper is in Santa Clara, California and this Startup Company has so far received a total funding of $205.3 million from 5 different investors, with the most recent Series F funding being on April 16, 2014 worth $50 million. Different categories in which Jasper offers its services include IoT, M2M, SaaS, Mobile and Cloud Computing.

Peel is the second IoT startup worth investing in and this company is also based in California. Founded in the year 2009, this company is still very young and is currently worth $350 million. Peel concentrates on making use of the IoT technology in order to provide seamless control between you and your television system. The growth of this Internet of Things startup is evident from the fact that Peel operates across 200 countries with more than 90 million users. Peel gives all viewers the power to turn their smart phones and tablets into remotes. You can also get personalized recommendation based on your search history and share everything with your friends on social media.

IFTTT or If This Then That is an IoT startup which stands out of every other startup in this list with a value of $170 million. This particular startup, in the real sense and vision of IoT technology, provides all users with the capability to connect two or more of their devices. All a user needs to do is create an account and link two devices. The next time when an action will be performed on one device, it will trigger another action to take place on the second device through the help of IFTTT. With their Out of the Box thinking and service, IFTTT has so far bagged in notable investors like Andreessen Horowitz among others.

The next Internet of Things startup to have made it to this list is SuVolta. This startup company is known for helping major chip makers in overhauling the designs of their semiconductors in a way that they consume less power. In its latest rounds of funding, SuVolta has raised $10.6 million. This massive step by this IoT startup concentrates on reducing power consumption dramatically across all gadgets. SuVolta has given this new IoT inspired technology the name “Deeply Depleted Channel” and it focuses on reducing costs of semiconductors by reducing their power consumption.

With its headquarters situated in San Diego in California, On- Ramp Wireless is an Internet of Things startup for location tracking as well as low-power wide area scalable sensor networking. The wireless sensor technology designed by this startup company is said to solve the challenges faced in device monitoring. This remote monitoring helps in asset- tracking in metro scales as well as across other radio propagation channels. The application areas of On- Ramp Wireless includes Building Control, Energy Management, Real- time location tracking, AMR/ AMI, Remote Monitoring as well as Industrial Sensor Networking. This company was valued at $72 million by the end of 2014.

LIKE DISCUSSING MORE ABOUT IT? WHY NOT JOIN OUR FORUM! 😉 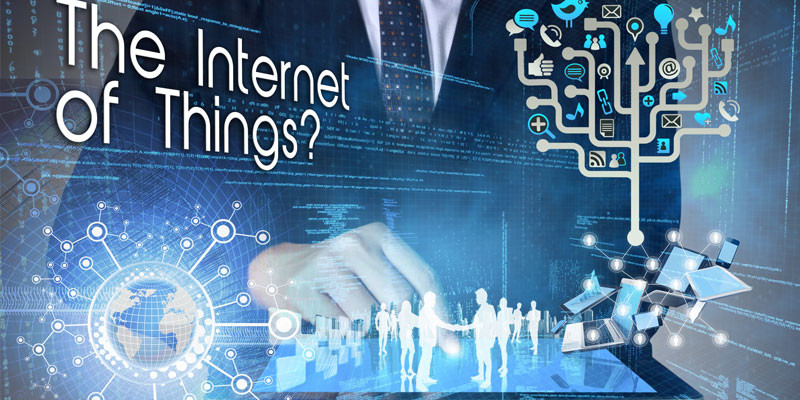