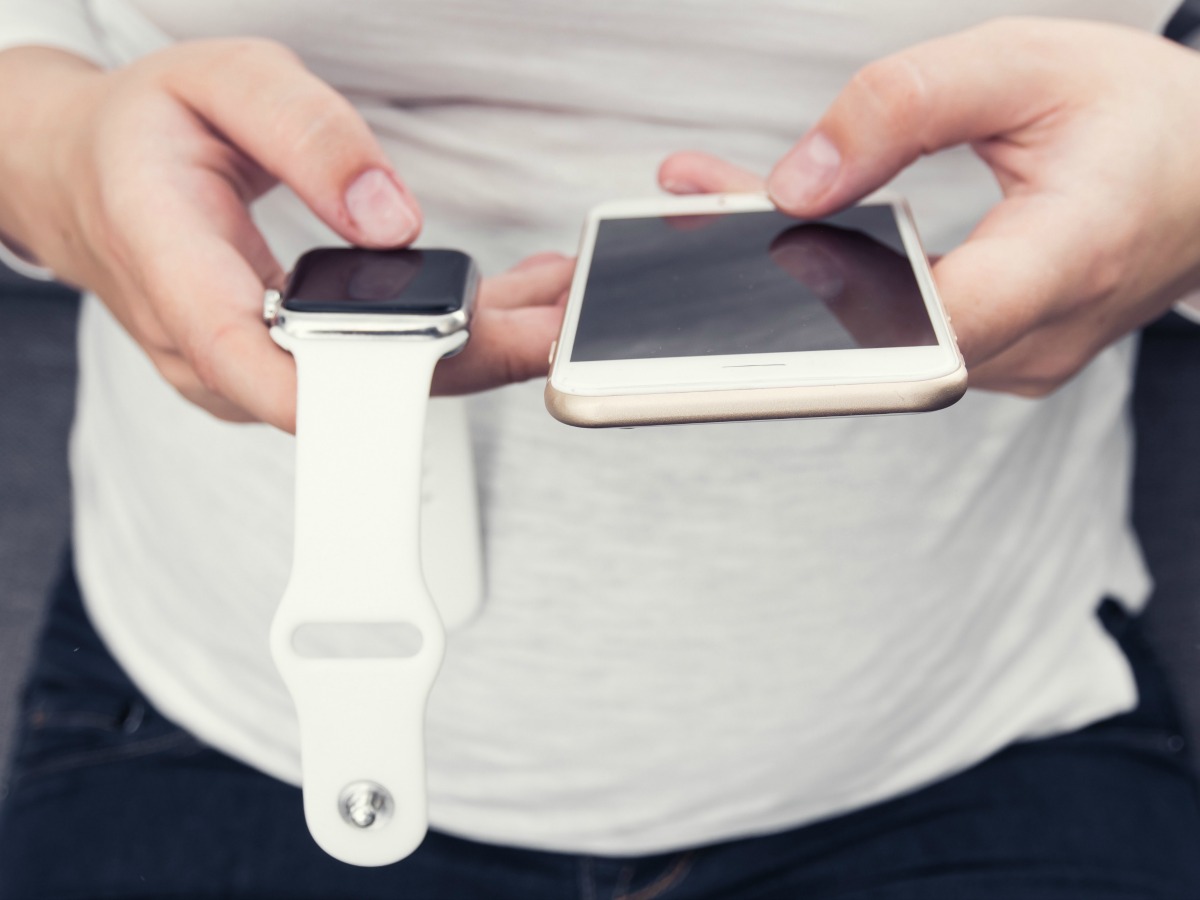 Wearable devices such as smartwatches were supposed to be the next big thing, but has their popularity plateaued?

Consumers don’t seem to clamor for new models year after year as they do with smartphones and, to a lesser degree, tablets. And some consumers stop using their wearables altogether. A recent study examined why wearable owners stop using their devices. Here are the top five reasons:

They Only Offer Limited Functionality

About 10 percent of wearable users in the U.S., Brazil, China, South Korea and the UK stop using their wearables completely, according to the study by Ericsson ConsumerLab. Among that group, 21 percent say the primary reason is limited functionality and use, easily making it the top reason.

It’s important to note that, in terms of engaged wearable consumers, engagement is very high:

“Two in five users of wearables say they feel naked when not wearing their device, with one in four even sleeping with it on”.

However, it seems wearables don’t elicit the same level of attachment from other users. Another study says about a third of Americans stop using their device within six months. One reason is it can be tedious to remember to charge your smartwatch or other wearable, considering its limitations.

Also, the fitness trackers are nice, but one study says they don’t do much to motivate physical activity.

Many wearable owners — 14 percent of respondents in one study — stopped using their devices because they must be connected to a smartphone for full functionality.

It makes sense. If you need your phone to take full advantage of your smartwatch, why not use your phone for whatever task you want to accomplish? Seeing emails and text messages on your wrist can come in handy, but for some it’s not enough to spend hundreds of dollars on an additional device.

They Don’t Have Built-In Internet

There are smartwatches on the market that connect to the internet via 3G or 4G connections, yet 9 percent of respondents said the main reason they stopped using their device was the absence of this feature.

Perhaps manufacturers should take note. If nearly a tenth of people stop using wearables because they can’t connect to the internet without Wi-Fi, they might consider making it a standard feature.

One of the main attractions of wearable devices is their ability to track fitness measures such as steps taken and distance covered. If that feature doesn’t work, however, it can be a big turnoff.

Another 9 percent of respondents said they stopped using their wearables because of inaccurate data or information, but it appears it could depend on which model is used.

For example, a calibrated Apple Watch tends to be very accurate when tracking steps and distance covered, but that’s not the case with all wearables. Some activity trackers can be off by as much as 16 percent, while some watches can be off by 10 percent (including an Apple Watch out of the box).

Another 9 percent of respondents cited poor integration with their phones as a reason they gave up. It’s fairly straightforward: If wearables are so dependent on a nearby smartphone for full functionality, it should be a smooth and seamless process.

The best bet here is to match manufacturers if you can. For example, if you have a Samsung Galaxy smartphone, then Samsung’s smartwatches will most likely feature the best integration.

There are other reasons people say they stopped using their wearable device:

There’s no denying that wearables can be handy companions, but keep these concerns in mind and do your research before deciding which is right for you.

The Internet of Things and the World of Kitchen 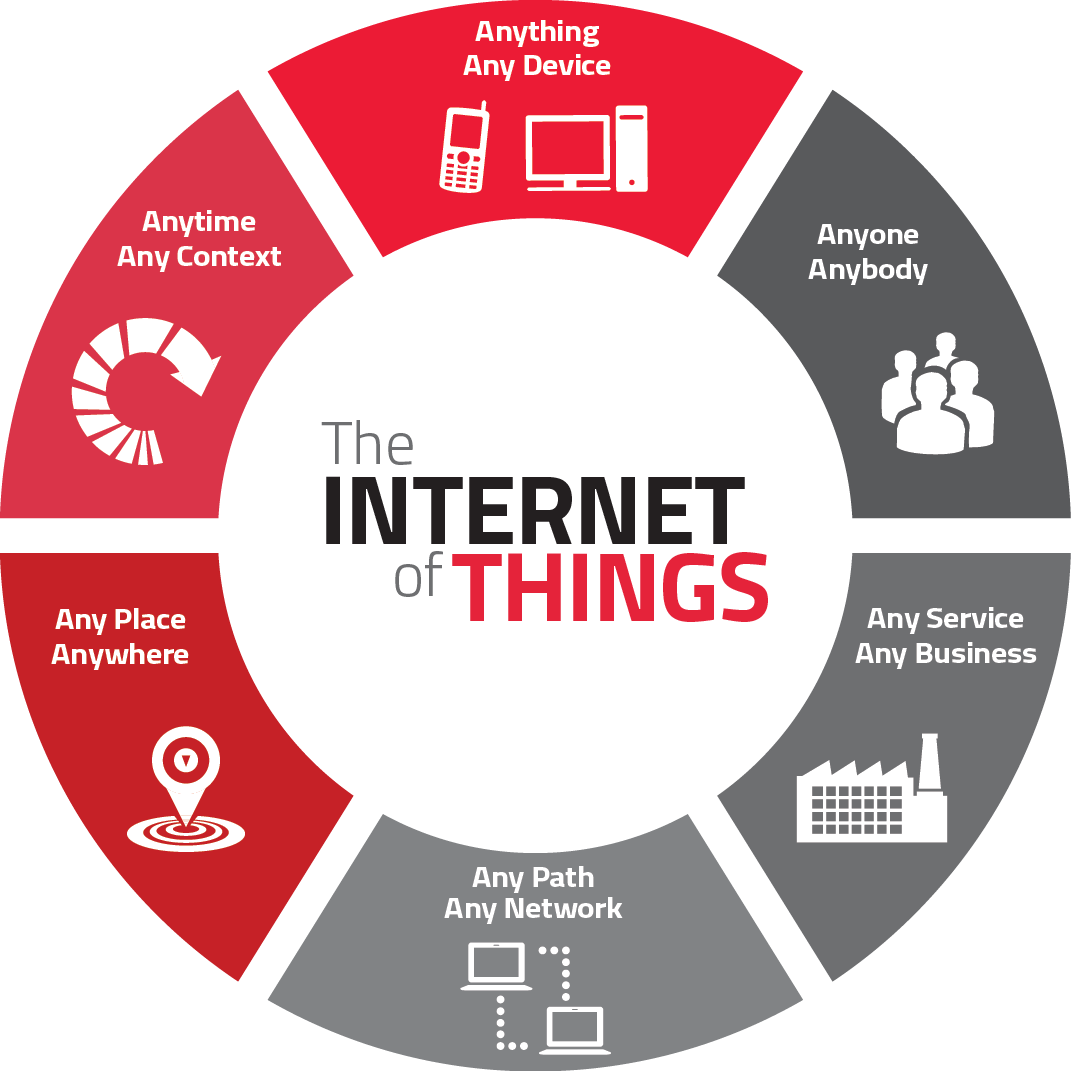 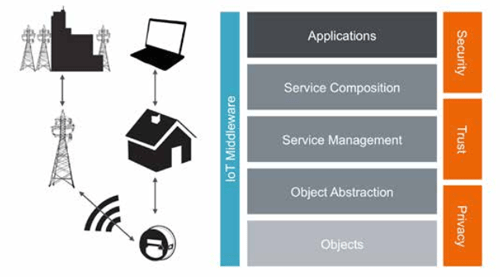 Read More
In the beginning, so-called think-tanks and many forefront leaders in Information technology would take IOT as a powerful…