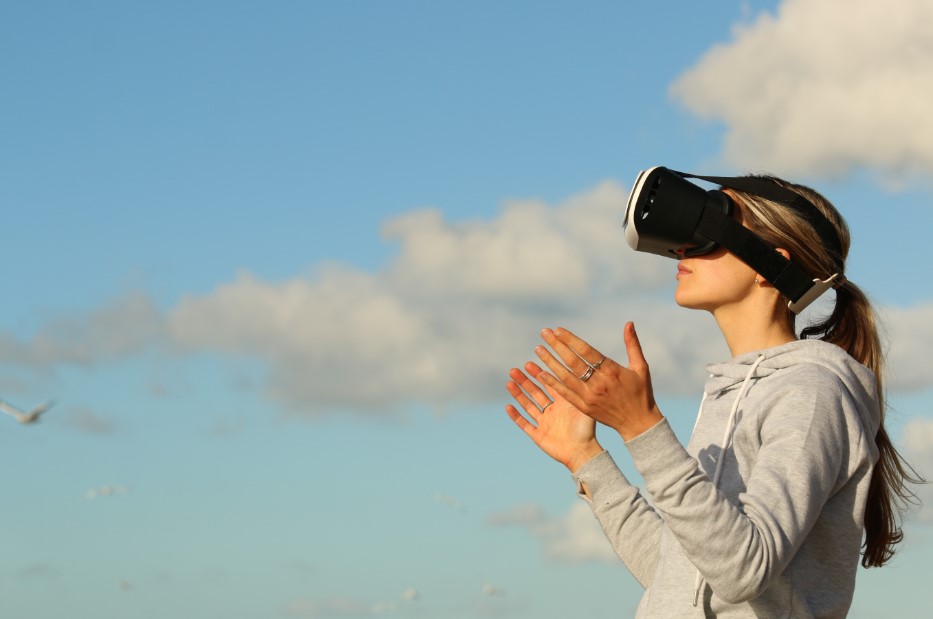 When it comes to the latest technology trends, the two that are by far the most exciting and Sci-Fi-like are definitely virtual reality (VR) and the internet of things (IoT). Overall, both of these trends have seen some vast improvements over the past couple of years, but what about the future? Of course, we are not speculating about where they will be ten years from now, seeing how ten years ago their current state would have sounded like a bad piece of fiction. What we are interested in is their future in the next several months and more importantly to see if 2017 will go down as a VR or IoT year. Let’s review both of them and see.

VR is getting huge

While the notion of true VR is an idea that modern science has been flirting with for a while now, in the last few years there was a major leap forward in this area. Namely, 2016 saw the release of two amazing VR devices – Oculus Rift and HTC Vive. With them, we finally got the means to unlock this amazing potential of allowing the digital world to overwhelm all our senses at once. Nonetheless, truth be told, 2016 was more of an augmented reality year, seeing how Pokémon Go became a worldwide phenomenon (at least for a while) and Snapchat experienced an unprecedented boost in popularity.

The greatest pro-VR argument is the fact that this particular trend has the potential to completely revolutionize the world of marketing. Sure, video content is more immersive than plain text, so, what about VR content? It isn’t hard to imagine how it would revolutionize industries such as real estate, architecture, and tourism. Imagine being able to see the most beautiful Hawaii beach with your very own eyes for just 10 minutes. Wouldn’t it be much easier for you to take a leap of fate and book a vacation there right away? The possibilities are endless.

The greatest obstacle of VR getting such a massive boost is that it requires a powerful hardware in order to run as it is supposed to. Ideally, if you were to get one of the two above-mentioned VR devices, the latest NVidia GTX 1080 Ti and a high-end CPU like Intel i7, you would have the ultimate VR experience. Still, this is a configuration that not a lot of people can brag with. 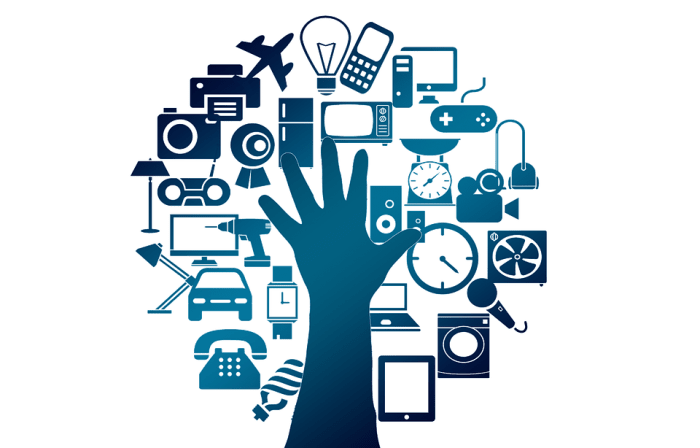 IoT is changing our reality

A myriad of voices online keeps repeating the phrase about our world getting more and more connected by the hour, without even realizing the full gravity of this notion. In order to completely grasp this idea, one would have to take a closer look at the internet of things. Not only will it allow for the incredible amount of data to be harvested, but it can also completely revolutionize our use to these connected devices.

What started off as a side-project of sorts is now getting a global character. In fact, in 2015 there were about 23 billion IoT devices, while in 2020 it is estimated that this number will become more than double, at 50 billion. Some estimates claim that 8 years from now, the overall value of the IoT will reach $19 trillion. For comparison, the current global e-commerce market is worth $22 trillion in its entirety. These few figures alone are definitely not something to be underestimated.

From this perspective, while both of these trends seem to be hitting off quite hard, the scale still seems to tip a bit in favor of VR. This conclusion can also be reached through a simple market observation seeing how a social network giant such as Facebook already went out to purchase Oculus. Still, if we had to estimate what is going to happen in the next few years, it is more than evident that the rise of IoT will be as steady as it is now and it won’t be long until it finally reaches its peak.

Author: Dan Radak is a marketing professional with eleven years of experience. He is currently working with a number of companies in the field of digital marketing, closely collaborating with a couple of e-commerce companies. He is also a coauthor on several technology websites and a regular contributor to Technivorz.

How to Develop IoT Mobile Applications for a Connected World

PayPal & The "Internet of Payments" 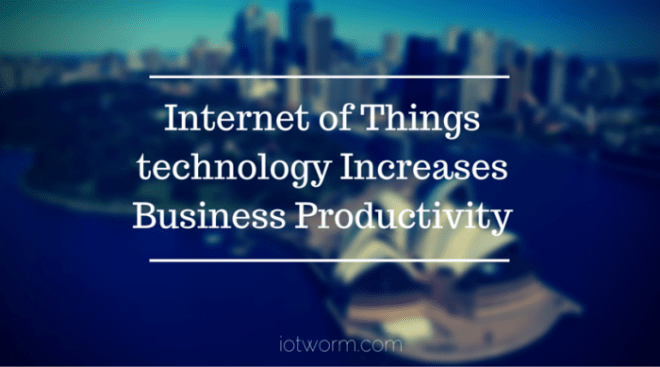 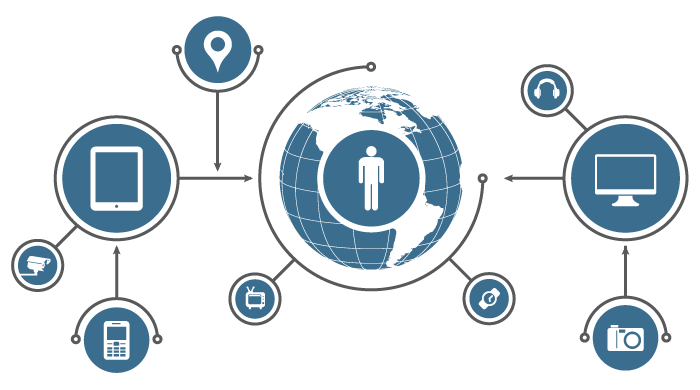